Please refer to our Privacy Policy for important information on the use of cookies. By continuing to use this website, you agree to this.
Home Latest Bayer Taps Mondelez's Tom Armitage To Lead Crop Science Communications 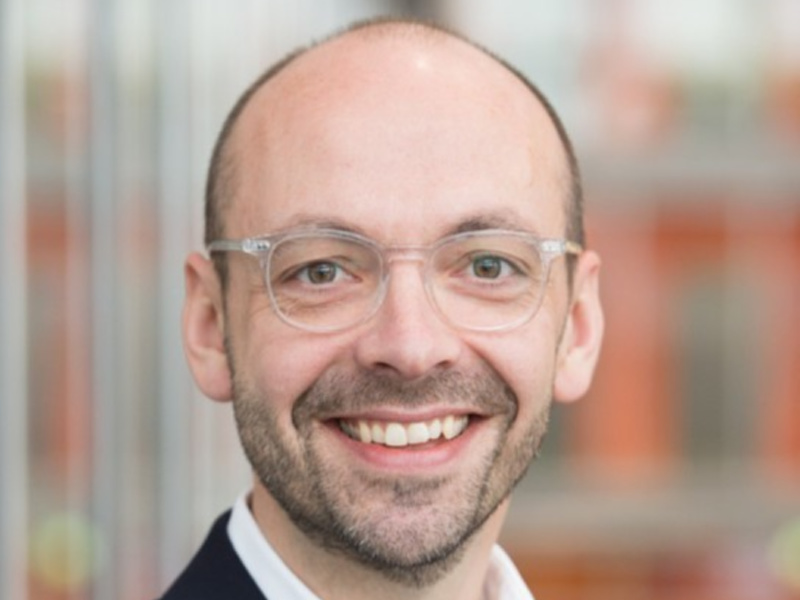 Armitage will be based in Monheim, Germany, where the pharmaceutical and chemical company’s agricultural business is located. He replaces Beth Roden, who held the role for the last five of her 17 years with the division. Roden will be returning to the US and will remain with Bayer, although her next position has yet to be announced.

Armitage has been part of Mondelez International’s comms function for more than eight years, which include two-plus years leading global external communications for the multinational food and beverage company. He joined the company in 2012 as its head of European corporate and government affairs.

Armitage’s appointment is part of a larger move by Bayer to strengthen the leadership of its crop science division, which has been battling legal and financial problems since its 2018 $63 billion acquisition of Monsanto, maker of the weedkiller Round Up.


Bayer, which makes agricultural chemicals as well as drugs, billed the merger with Monsanto as beneficial for farmers, as combining the two mega-companies’ resources would lead to innovation in growing affordable, healthy and sustainable crops.

The deal, however, underwent a two-year anti-trust review amid concerns that the merger would knock competitors out of the market (Bayer ultimately sold off $9b in agricultural assets to BASF to appease regulators). Farmers also opposed the companies’ consolidation, saying they expected it to lead to seed and chemical price increases.

Bayer has also incurred sizeable losses due to lawsuits linking Round Up to cancer. In 2020 alone, payouts cost the division roughly $25 billion.


Soon after, however, Bayer had a high-profile falling out with FleishmanHillard, suspending the agency for its creation of stakeholder mapping lists for Monsanto.