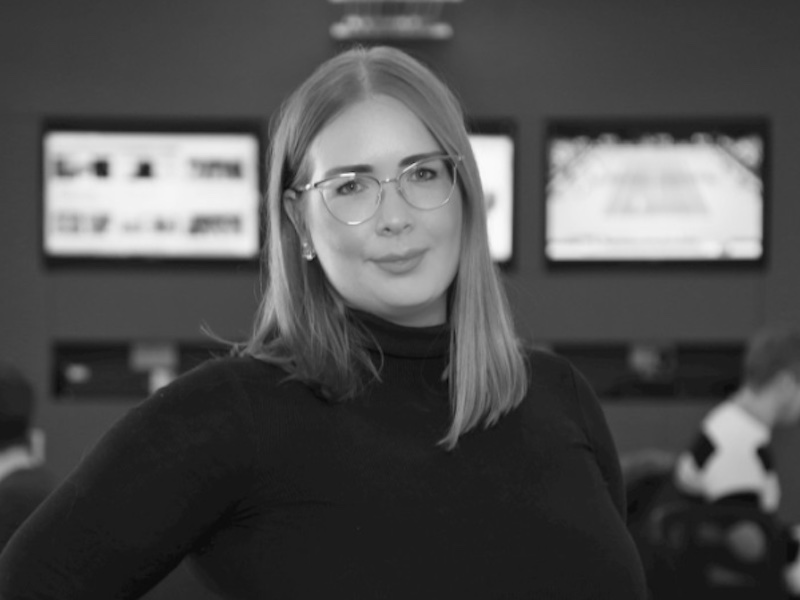 The advisory firm has recruited three directors and consultants from UK policing, Weber Shandwick and the UN Refugee Agency.

Butcher said: “Having spent many years in-house, I wanted to test my mettle in another arena, while still working to make a difference, seeing real change. What I was looking for was purpose and impact, and BB Partners have that in bucket loads. I’m excited to be joining this growing team and to be leading a wonderfully diverse range of campaigns for UK and international changemakers.”

Julia Harris (pictured) also joins the firm to lead UK and global campaigns as a senior consultant, including the Rebrand General Practice campaign for the British Medical Association and the Brave Movement to end child sexual violence.

Harris joins after nearly three years at Weber Shandwick, where she was a vice president in Manchester, and previously worked at Freuds. She told PRovoke Media: “The pandemic completely changed my perspective on what I could do and gave me the freedom to make choices I couldn’t previously. I’ve always wanted to change the world at BB Partners there’s a real sense that we are changing things for good, as well as it being a super-diverse, female-led agency that already feels like a really established firm.”

Since it was founded in 2020, BB Partners has specialised in communications strategy, media relations, partnerships and campaigns across areas of political and global development. It has developed campaigns in the UK, Africa, Europe and the US for clients including Malaria No More UK, More in Common, PwC, Mastercard, UN Foundation, 5Rights Foundation, which puts children’s rights at the centre of digital design.

The founders said the new hires will enable them to expand the consultancy’s purpose-driven campaigning offer. Barlow said: “We started BB Partners on a mission to work with changemakers. We quickly realised we needed to recruit them too. The appetite for a new model of advisory is strong. BB has established a new way of working based on partnership, and this is delivering bigger, better and longer-lasting impact.”

Brzezinska added: “We are now strengthening our core team to help us to grow this impact in the months and years to come and build on the culture of purpose we are growing. We are thrilled to have the breadth of experience Jay, Julia and Isla bring to the core team and look forward to translating their knowledge into change for our clients.”