Please refer to our Privacy Policy for important information on the use of cookies. By continuing to use this website, you agree to this.
Home Latest BCW Adds Senior Hires To UK Corporate & Health Teams 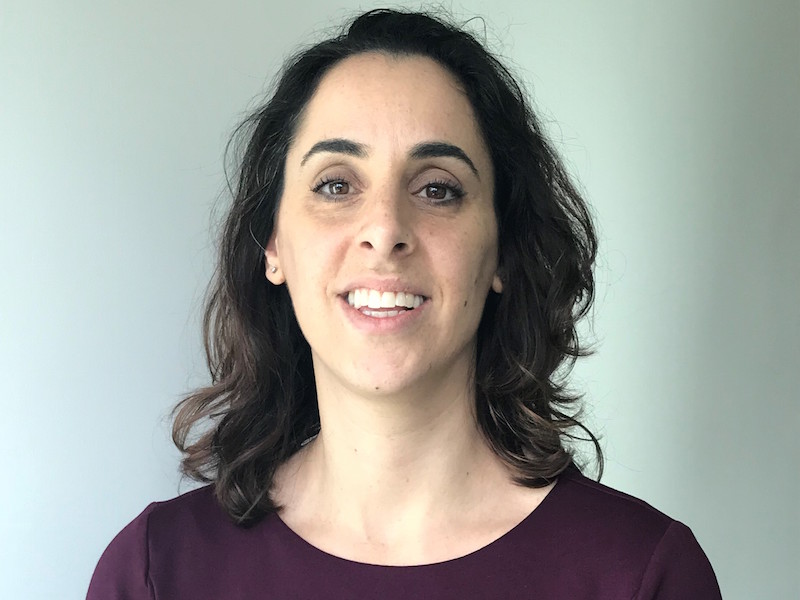 LONDON — Burson Cohn & Wolfe has added five new directors to its corporate affairs, crisis and healthcare teams to support growth across the practices in the UK.

In the corporate affairs team, Debbie Spitz (pictured), the former communications director at Yodel, joins as a senior director. She was previously corporate practice director at Porter Novelli, director of of external communications for Coca-Cola Enterprises and spent 10 years at Teneo.

Nick Foley also joins the corporate affairs team, as a director. He was previously head of communications and content for Europe’s largest conservation charity, the National Trust. He also led consumer and corporate PR at EDF Energy, headed up media relations and campaigns at the National Housing Federation and was a news editor at the Press Association.

BCW London corporate managing director, Will Spratt said: “Nick and Debbie bring significant and diverse expertise to the team at a time of exciting growth. Debbie’s record of measurable results in agency and expertise across corporate crisis and internal communications is unparalleled, while Nick’s charity and NGO heritage and experience in marrying PR storytelling with superb content creation to reach new audiences is a perfect fit for BCW.”

Within the corporate practice, business journalist Alex Black joins as a director in the crisis team. Black worked at titles including The Grocer and PRWeek before joining PR agency Launch, where he led issues and crisis work.

Dé will lead healthcare policy communications in a newly-created position that focuses on global, European and national policy communications. Dé has worked at agencies including Incisive Health, Ogilvy Healthworld Market Access, Acumen Public Affairs and H+K Strategies. She has also held public affairs roles with the Delegation of the European Union to the United States, the United Nations and Arthritis Care.

Foster, formerly a director on Porter Novelli’s healthcare team, will take responsibility for one of the team’s largest clients spanning vaccines and men's health. Foster has also worked with AbbVie, WE Communications, H+K Strategies and Amgen.