Please refer to our Privacy Policy for important information on the use of cookies. By continuing to use this website, you agree to this.
Home Latest BCW Appoints Head of Creativity for Europe & Africa 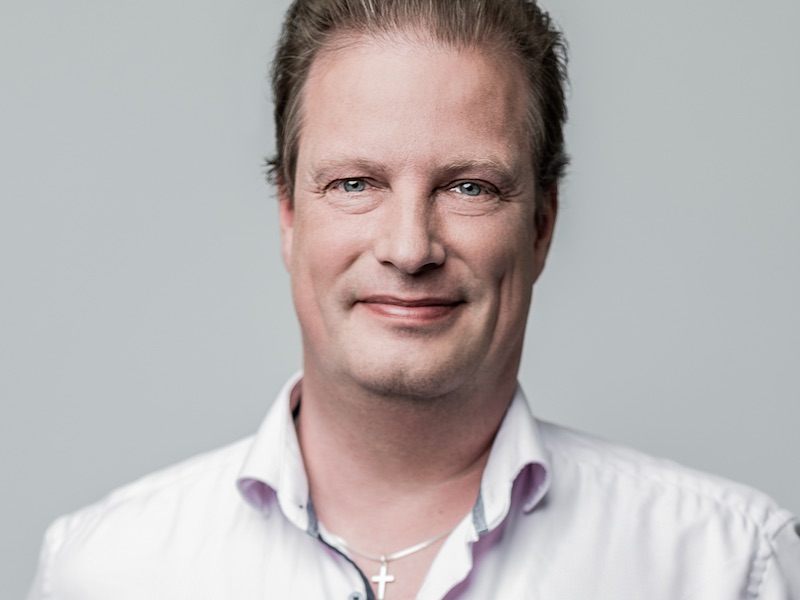 Germany CEO Wolfgang Lünenbürger-Reidenbach’s role has been expanded, with new local leadership to be announced.

Lünenbürger-Reidenbach will work with BCW teams in all Europe & Africa markets to establish a consistent proposition and share best practice in creating and delivering integrated, digital and data-led campaigns.

In addition to his new regional role, Lünenbürger-Reidenbach will assume the role of chairman and Ambassador of Tomorrow for BCW Germany, passing the operative and executive management of the firm to a new leadership team, to be announced in August.

Lünenbürger-Reidenbach joined BCW five years ago, transforming Cohn & Wolfe’s Germany operations before being named CEO of BCW Germany following the merger of C&W and Burson-Marsteller in 2018.

Before joining BCW, Lünenbürger-Reidenbach was head of digital communications and innovation at German agency Achtung. He also held a regional role at Edelman, building up Edelman Digital EMEA and serving as head of social media Europe.

He will continue to report to Scott Wilson, BCW's Europe & Africa president, who said: “Since joining the company, Wolfgang has impressed clients and colleagues alike with his passion and ability to deliver innovative and stand-out campaigns.

“In this new environment, it is critical that BCW builds on its existing reputation for creativity by establishing a progressive and differentiated approach. Rather than resting on our laurels, this is the perfect time to push on to the next level and Wolfgang’s expertise in data, technology, strategy, creative and channel understanding, as well as his knowledge in paid, owned as well as earned media, makes him the ideal person to take on this important role.”

Lünenbürger-Reidenbach added: “Creativity is what sets BCW apart from our competition and is a powerful differentiator,” says Lünenbürger. “Now is the perfect time to scale our creativity and to strengthen and grow centers of excellence across the region.”