Please refer to our Privacy Policy for important information on the use of cookies. By continuing to use this website, you agree to this.
Home Latest BCW Chief Client Officer Kate Triggs To Depart Firm 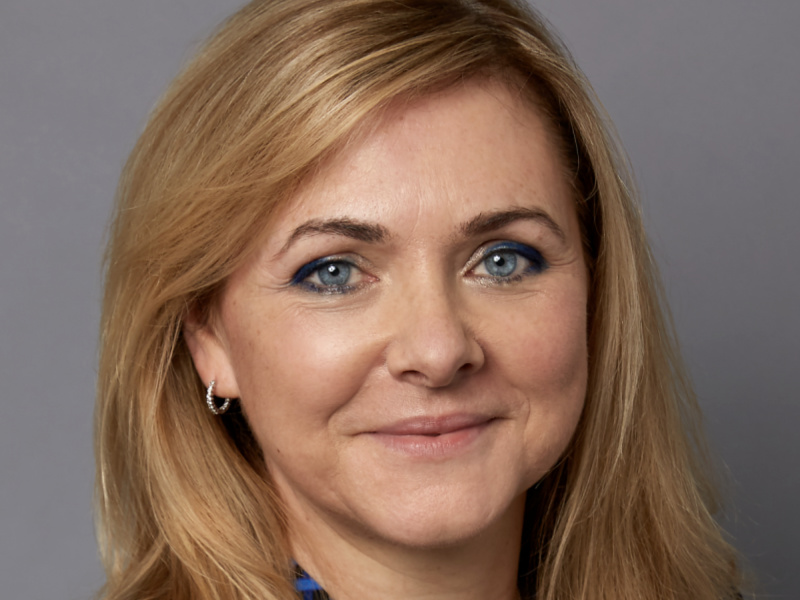 BCW's Kate Triggs will be stepping down from her role as chief client officer on Feb. 1.

Triggs — who has spent a total of 22 years with BCW and predecessor Burson-Marsteller — is stepping down from her role to spend time with her two children after losing her husband to brain cancer in May.

“I'm going to spend the next couple of months focused on my kids and getting my head around being a single mom.” Triggs told PRovoke.

“After that, I’ll relaunch myself,” she said.

Triggs' history with BCW dates to 1989, the start of a 15-year stint with Burson-Marsteller, which included serving as a managing director and global client leader for Johnson & Johnson.

After that, Triggs spent four years as an EVP with Edelman before senior in-house roles at Mubadala and MetLife. Triggs returned to Burson-Marsteller as global client leader in 2014.

She became BCW’s chief client officer with the inception of the agency in 2018, when WPP merged Burson-Marsteller with Cohn & Wolfe.

In a memo to staff, BCW North America president Chris Foster thanked Triggs “for her partnership and work throughout the years.

“Kate was relentless in her pursuit of excellence in how we service clients and how we work with one another and made sure to help anyone she could, no matter the challenge at hand. She is a great colleague and friend to all of us, and I wish her all the best on the next phase of her professional journey,” Foster wrote.

BCW has not named Triggs’ successor. Foster, however, said he and EVP Allison Hudson will work together in the short term to lead the firm’s key client partner program, which Triggs has overseen.