Please refer to our Privacy Policy for important information on the use of cookies. By continuing to use this website, you agree to this.
Home Latest BCW Lands Lucrative Lenovo PR Remit In China 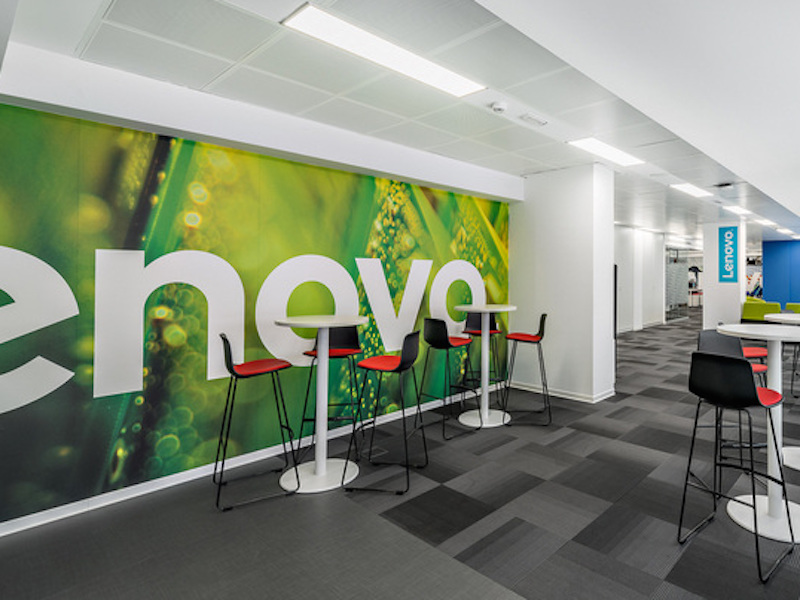 BEIJING — BCW has landed Lenovo's lucrative PR remit in China, taking on a range of communications duties that are estimated at upwards of $3m per year.

The move follows a competitive agency review that began last year, when Lenovo decided it needed a global firm to provide corporate PR support in China, after working with domestic heavyweight BlueFocus since the latter agency was founded in 1996.

In addition to corporate PR, it is understood that BCW will also handle product projects, thought leadership and crisis management, although BlueFocus still retains a role on its anchor client's roster. Lenovo also counts a longstanding relationship with Ogilvy in China, which is expected to continue.

BCW Asia-Pacific president Matt Stafford told the Holmes Report that the firm's Lenovo team would be led by Beijing market leader Qu Hong, who "is primed to help our incoming client communicate its exciting story and transformation across this critical market."

The China review was one of a series of agency account shifts that have taken place at Lenovo over the past two years, since it parted ways with global partner Text100 in favour of Zeno. Over the past year, the company has brought on WE Communications to handle Asia-Pacific and Singapore duties, along with new agency support in India and Spain.

The reviews come after Lenovo named company veteran Gina Qiao as global CMO last year, stepping into a role vacated by the retirement of David Roman. There have also been changes to Lenovo’s Asia-Pacific marketing team, with Bhaskar Choudhuri promoted to regional CMO. He succeeded Nick Reynolds, who has been named global head of marketing for digital, web & social media.

In China, the review followed a series of setbacks for Lenovo, including declining sales and its removal from Hong Kong's Hang Seng Index. Since then, however, the company has emerged as one of China's hottest tech stocks, thanks to a revival in global PC sales. In its most recent sales quarter, Lenovo’s mobile phone business recorded its first pre-tax profit since it bought Motorola’s mobile business in 2014 for $2.9 billion.

For BCW, the Lenovo assignment comes after the newly-merged agency retained its hold on Huawei's PR mandate — making the agency a key partner for two of China's biggest global brands.

Lenovo representatives did not respond to repeated request for comment as this story went live.