Please refer to our Privacy Policy for important information on the use of cookies. By continuing to use this website, you agree to this.
Home Latest Bed Bath & Beyond Consolidates PR With M Booth 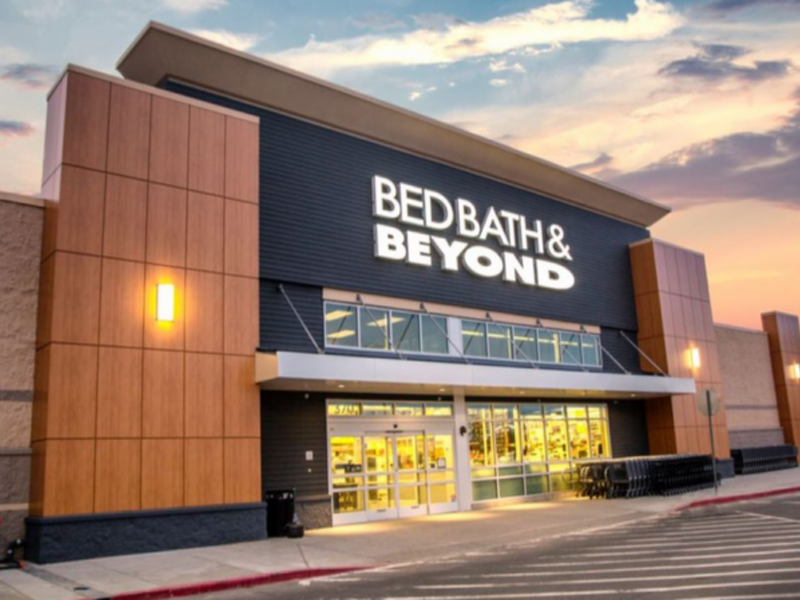 Bed Bath & Beyond has tapped M Booth to handle consumer and corporate PR as the retail giant attempts a major reinvention.

UNION, NJ — Retail giant Bed Bath & Beyond, which is in the midst of a major overhaul following a management shakeup, has named M Booth its corporate and consumer PR agency of record as part of a larger expansion of its marketing and communications efforts.

M Booth won the account in a competitive pitch that included incumbents Alison Brod and Edelman, which handled consumer and corporate work respectively. The US-focused business is worth seven figures per year.

The agency will handle the full range of consumer and corporate PR for parent company Bed Bath & Beyond’s namesake housewares chain as well as subsidiaries including Buy Buy Baby and Harmon.

Hiring M Booth is one of a series of moves Bed Bath & Beyond is making to overhaul its marketing and communications following blows to business including changing consumer habits, competition and the Covid-19 pandemic.

The housewares chain has selected San Francisco advertising agency Muh-Tay-Zik / Hof-Fer to serve as its lead brand agency. We Are Social has also been appointed as the lead social media agency for Buy Buy Baby.

The company also bolstered its internal marketing capabilities with two new hires — Kristi Argyilan as senior VP of brand innovation and Jim Reath as senior VP marketing. Argyilan joins the from Target, where she was president of its media company, Roundel, following an earlier role as senior VP for media, guest engagement and measurement. Reath joins from Macy’s, where he was responsible for data-led, integrated omni-channel marketing.

The PR agency review was led by Dominic Pendry, who was brought in late 2019 to lead communications amid sweeping changes at the company set in motion by a management shakeup that included the resignation of CEO Steven Temares the previous May. Mark Tritton, who was named Temares' successor, cleared out nearly all of the C-suite by the end of the year, with its chief merchandising, marketing, digital, legal, brand and administrative officers all leaving the company.

The moves were spurred by activist investors pushing for big changes from the retailer, which, even before the Covid-19 pandemic, struggled to compete with the likes of Target, Walmart and Amazon. E-commerce improvements and creating an omnichannel experience that offers shoppers options like curbside pickup and picking up online purchases in stores are among the focusses of the company rebuild underway.