Please refer to our Privacy Policy for important information on the use of cookies. By continuing to use this website, you agree to this.
Home Latest Beko Brings In MSL To Support New Global Brand Campaign 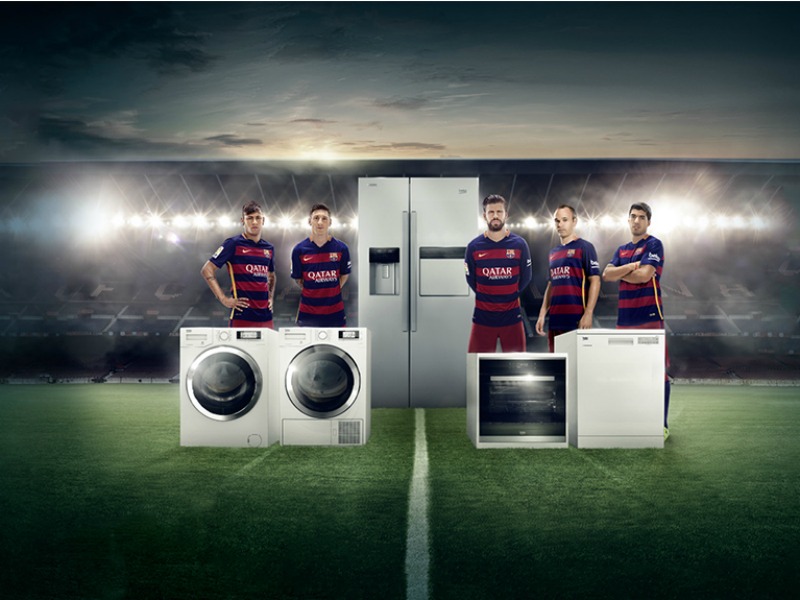 ISTANBUL — Turkish appliance giant Arcelik has handed PR duties for lead brand Beko to MSL as its bid to shift perceptions beyond its current value positioning.

The Publicis Groupe agency takes charge of the multi-market assignment following a competitive review that took place in June, featuring a number of global PR networks.

Arcelik global head of communications Zeynep Ozbil told the Holmes Report that MSL will serve as "Beko's strategic communications partner for the launch of a new brand campaign to be announced at Europe’s largest technology fair at IFA in Berlin at the end of the month."

The account is led by MSL's London office, with support from close a number of local offices.

According to sources familiar with the situation, Western Europe's second-largest white goods brand is aiming to use its brand communications platform — 'official partner of everyday life' — to boost its CSR and marketing efforts, in conjunction with its sponsorship of FC Barcelona and its presence at industry trade shows such as IFA.

Beko's consumer PR has been overseen by lead agency partner McCann Worldgroup since 2015. Corporate PR duties are currently handled by Ogilvy PR via its relationship with Arcelik.

Beko is now present in more than 100 countries, but is often perceived as being a value-for-money, budget brand. Its international presence has grown rapidly in recent years, particularly in Europe.