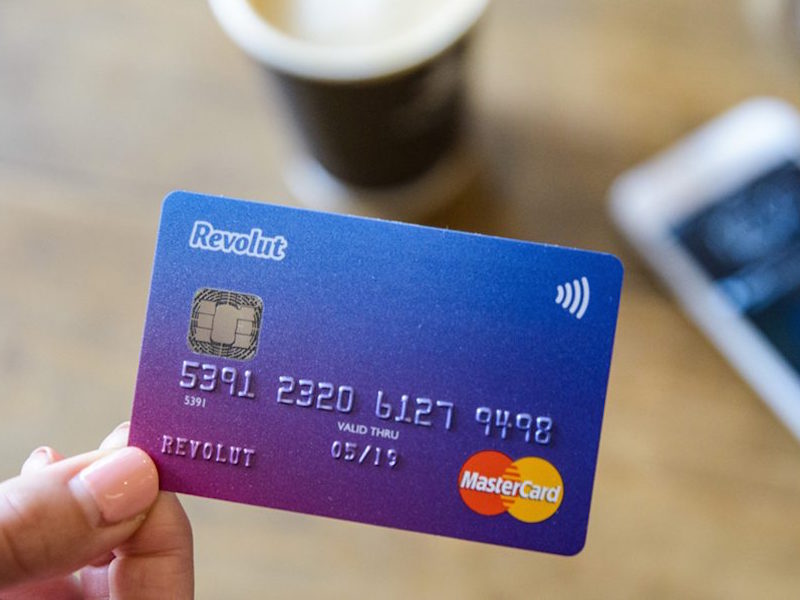 The digital bank is due to issue a new RFP, after MHP’s one-year international expansion and crisis comms brief came to an end.

Engine Group agency MHP was brought on board in April last year with a one-year remit including handling comms to support the bank’s international expansion, and crisis management at an intense time for the business.

The appointment came after months of negative headlines for Revolut, ranging from alleged compliance issues around flagging suspect payments, to the conduct of its chief executive and the departure of a number of senior staff.

According to recent reports, the bank’s troubles continue: more than 17 senior executives have left the $5.5bn digital bank since March this year. It is believed the bank will be issuing a new RFP for a PR agency imminently.

An MHP spokesperson told PRovoke: “We were brought in to help Revolut with the reputational issues it faced last year. Rightly, Revolut are now looking at the structure of their PR support as they look to a more proactive approach.”

MHP also works with Europe’s biggest fintech, Klarna; it won the UK PR account in March this year. Revolut had not responded to a request for comment as this story was published.