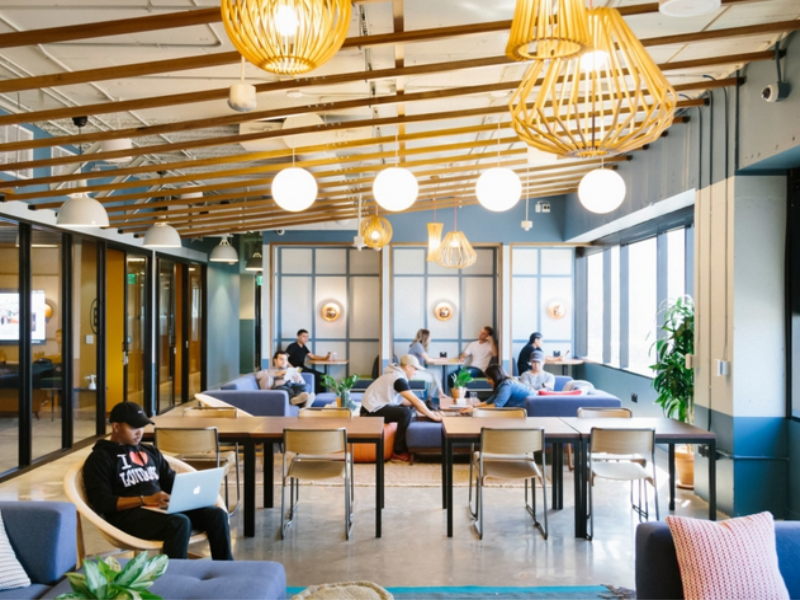 New agency in place for WeWork as Edelman confirms it has stopped working for controversial founder Adam Neumann.

NEW YORK — Beleaguered office-sharing company WeWork has switched up its PR agency relationships as it tries to recover from huge financial losses that have brought it to the brink of collapse.

Edelman, which was hired earlier this year to support WeWork founder and then-CEO Adam Neumann, confirmed that the agency is no longer working with the company. The controversial Neumann left the post in September after the company reported a $1.25bn third quarter loss tied to its rapid expansion ahead of its failed IPO.

Meanwhile, The We Company, which owns WeWork, has hired Joele Frank to work with the special board committee it created in October to study financing, including the $5bn rescue package that gave Japanese tech giant SoftBank control of the company.

WeWork has also brought in Sard Verbinnen, which represents SoftBank. The company has an existing relationship in place with Gladstone Place Partners, which represented We on the IPO, according to the Financial Times.

The changes in WeWork’s PR agency partners comes on the heels of in-house shifts as well. In September, CCO Jennifer Skyler left the company after four years to join American Express.

Skyler, who was WeWork’s first communications hire, was part of an expansion of the company’s in-house and agency teams that occurred in conjunction with the growth of the larger company. Over the last three or so years, WeWork made numerous corporate comms hires as it expanded globally.