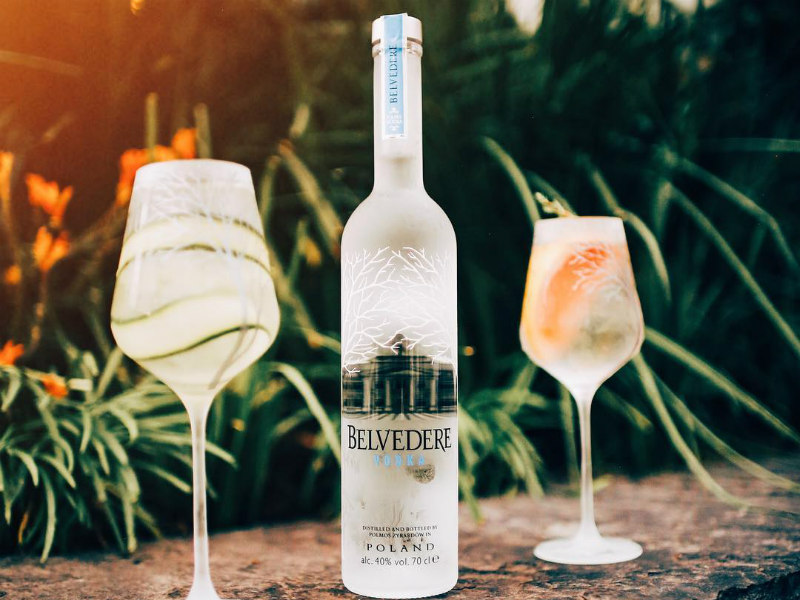 In addition to the high-end vodka, the agency has also won new PR assignments from Discord and Rep The Squad.

DKC’s two other new clients are start-ups – the gamers’ chat service Discord and Rep The Squad, which rents NFL jerseys via subscription.

Belvedere Vodka, billed as “the world’s first luxury vodka,” chose DKC after weighing proposals from multiple agencies, according to DKC. The New York-based agency will handle traditional media relations, influencer seeding and event support as well as other facets of the brand’s PR efforts.

Belvedere Vodka was previously represented by Mission PR, a DKC spokesperson said. Discord and Rep The Squad are both startups, making DKC their first PR agency.

Discord selected DKC as its agency of record from several firms vying for its business, according to the agency. Primary efforts will focus on growing consumer awareness of the brand as it rolls out new offerings including video chat and verified services.

There was no formal bidding to represent Rep The Squad, whose jersey rental service is to football fans what Rent the Runway is to fashionistas. Rep The Squad is currently available in San Francisco, Detroit and Seattle, with rollouts in additional markets slated for the near future.