Please refer to our Privacy Policy for important information on the use of cookies. By continuing to use this website, you agree to this.
Home Latest Berlin Agency Rethink Wins European Capital of Culture Brief 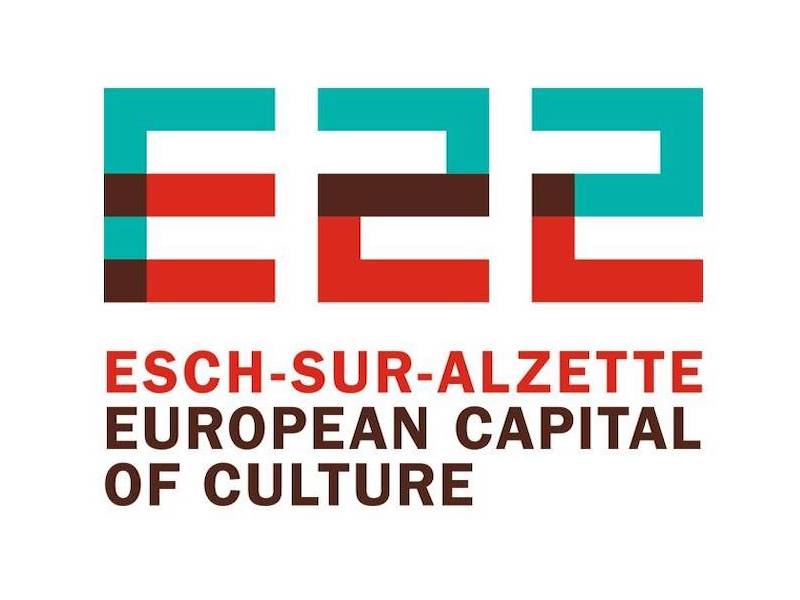 The agency will lead on strategy to promote Luxembourg municipality Esch-sur-Alzette as Europe's Capital of Culture 2022.

BERLIN — Digital agency Rethink has been chosen to lead communications strategy for the campaign to promote Europe’s next Capital of Culture, after a competitive pitch.

The Capital of Culture initiative was set up by the European Union in 1985. The city given the title each year puts on a year-long programme of culture and art events which often give it an economic boost. For 2022, the European Capital of Culture will be Luxembourg municipality Esch-sur-Alzette, which has a wide range of cultures and nationalities thanks to migration: 30% of its residents are Portuguese and it has large Italian, German, English and French communities.

Rethink has been tasked with developing the communications strategy to raise awareness of Esch-sur-Alzette as the European Capital of Culture among the European public, including local residents, politicians, tourists and institutions, including the cultural diversity of the region, in advance of the opening ceremony in February 2022 and throughout the year’s activities.

Agency partner Katrin Seegers said: “Our mission is not only to draw attention to the European Capital of Culture 2022, but also to bring Europe to life at this interface of cultures and thus to overcome visible and invisible borders. The city embodies this mission like no other. I am very pleased to have been entrusted with this task with my team.”

Rethink was set up in 2010 as a content-driven digital and social agency by former creative director Brian O’Connor, and now works with brands such as Vodafone, Porsche and Volkswagen.