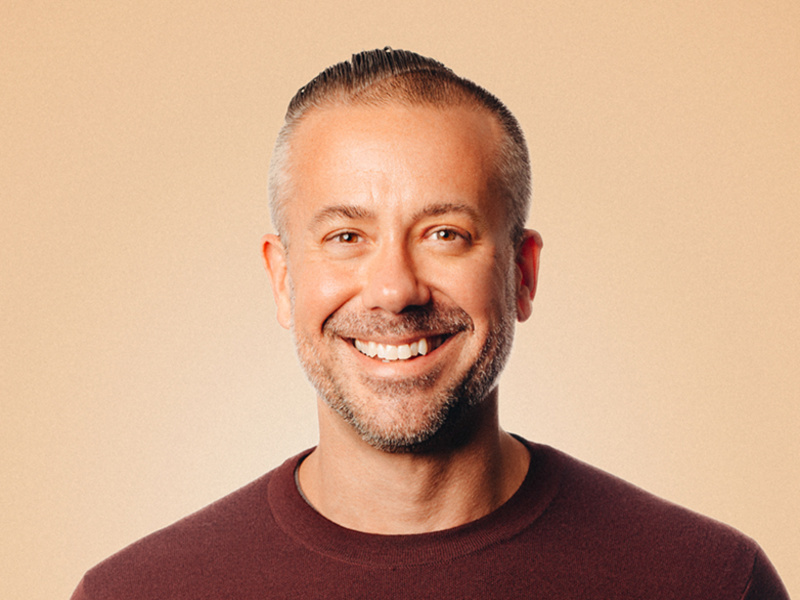 BerlinRosen managing director Andy McDonald has been named an agency principal as part of a larger restructuring of its leadership team.

The moves include naming managing director Andy McDonald an agency principal, making him the first person other than founders Valerie Berlin and Jonathan Rosen to hold that role. McDonald joined BerlinRosen in 2010 to lead its national issue advocacy and strategic campaigns practice, which has grown 40-fold since his arrival.

In addition, Chip Garner has joined BerlinRosen as executive VP of digital advocacy. He joins the agency from MWWPR, where he was a senior VP in their corp comms group, specializing in reputation management, social strategy, executive eminence and multicultural marketing. Garner replaces Alex Field, who is now a managing director at Teal Media.

The firm is elevating three executive VPs to managing directors. They are Lynsey Kryzwick, named MD of strategic campaigns and digital advocacy, having grown BerlinRosen's labor communications business; Stephanie Mueller, named MD for issue advocacy having established the firm’s Washington presence and grown its partnership with organizations focused on issues including reproductive health, philanthropy and racial justice; and Jeremy Soffin, named MD of real estate & cities after building a team focused on urbanism.