Please refer to our Privacy Policy for important information on the use of cookies. By continuing to use this website, you agree to this.
Home Latest Best Agencies To Work For (Part 2 Of 5): Portrait Of A PR Professional 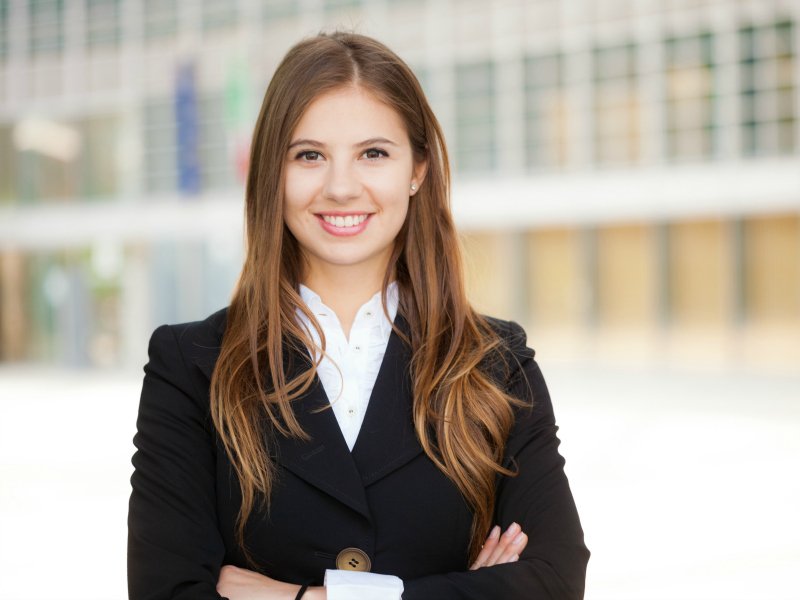 Best Agencies To Work For (Part 2 Of 5): Portrait Of A PR Professional

Everyone has a story about their star employee. The employee that clients love, coworkers adore — the one everyone is convinced is engaged, happy, well-compensated. And then that person leaves for another opportunity.

For an industry where the ultimate product is the people itself, these losses hit hard and too many departures at once can crater a business. While there is no surefire way to keep every star, the best run agencies seem to be most aware of the impact of turnover. These firms cultivate engagement across the organization, fulfilling the simple prophecy that engaged employees produce stellar work, which in turn, attracts and retains good clients.

This year’s Best Agencies to Work For research looks more closely into the drivers that keep employees connected to their work, their colleagues and their organizations. We're sharing the findings from this research across a multi-part series.

To determine the Best Agencies to Work For across North America and EMEA, our methodology focused on nine key questions that our survey sought to answer. These key questions, listed below, were answered through 100+ survey elements:

The survey was conducted among 5,580+ adult PR professionals in the United States  between January 8 and February 28, 2017. We aggregated the EMEA respondents separately and have included that perspective in this feature. (You can read more about the methodology that our research partners Ketchum Global Research & Analytics applied here or contact me about obtaining a full industry report or customized reports for your firm.)

It will become clear as we delve into the research that PR professionals have a high opinion of their workplaces and profession. There’s some inherent sampling bias here, as the 50+ firms that opted to participate in the Best Agencies to Work For survey are presumably confident about their organization's culture and engagement. It’s possible the findings would paint a less rosy picture if we had surveyed the industry at large. But even so, the scores for this year’s participating firms ranged from 20 points below average to more than 10 points above average, meaning there’s a wide range of perspectives represented among this sample.

The Portrait of a PR Professional

There’s been increasing interest into the reasons that women dominate the public relations sector. Our data, again, reaffirms that women occupy most of the jobs in PR. In fact, the typical PR employee is female (71%), well-educated (96% have college degrees or more), relatively young (65% Millennials) and astonishingly white (83%). This, however, changes as one looks upwards within an organization as men are still more likely to be CEOs and hold the highest paying jobs.

Considering the industry’s overall homogeneity, it’s perplexing that 80% of respondents say their agencies value ethnic and racial diversity. It’s also notable that 83% say diverse perspectives are valued at their firm and 79% say diversity of opinion is highly-valued at their company. We’ll explore this, the pay gap and more in an upcoming feature on diversity. But for now, it’s worth reiterating that diversity is a longstanding problem for the PR industry — and fixing it isn't simply a nice thing to do, it’s a business imperative. Ethnically-diverse companies are 35% more likely to outperform rivals and gender-diverse companies are 15% more likely to do so, according to research from McKinsey.

The industry’s diversity quandary doesn’t stop here. Despite urgent calls for the industry to recruit a wider range of backgrounds — including data scientists, business professionals and neuroscientists — 67% of employees have degrees in the traditional areas of communications, PR, marketing, journalism or liberal arts. Considering this, it’s not surprising the work that PR professionals do has remained largely traditional —  44% of respondents work in account management or media/influencer relations. Interestingly, only 19% identify as working in the emerging sectors: digital/online engagement (6%), creative/design (5%), content creation (4%), analytics/research/planning (4%). It’s worth considering this alongside the statistics from the 2017 Global Communications Report that shows 87% of PR professionals believe the moniker “public relations” will not accurately describe what they do in five years.

“While there’s a lot of talk around these new areas, we’ve almost come full circle and are seeing a pull towards traditional roles,” says Jamie McLaughlin, president of Capstone Hill Search. “We’ve had a run of roles looking for media relations and writing, which used to be considered old-school. That 19% will creep up but it won’t happen overnight.”

When it comes to salaries, most PR professionals (67%) that took this survey fall into the low salary range (up to $100K), 17% have mid-range salaries between $101K to $150K and 16% report high salaries that exceed $150K. These divisions reflect responsibility loads, for instance, those making less than $100K typically execute on strategy while those in the mid-range have a some amount of management over accounts or teams, and those on the higher end typically run entire business units and beyond.

Interestingly, income isn’t necessarily the primary predictor of engagement. In fact, those within the mid-range tend to score lower than their counterparts earning more and less money. For instance, 79% of those in the mid-salary range have confidence in senior management — meanwhile, 81% of those within the low income category and 83% with the high income range do. (Salary and benefits will be explored in more detail in Part 3 of this series).

The majority (65%) of the PR workforce are considered Millennials or born after 1982. This has, and continues to, alter workplace norms and expectations. Generation X, which we define as those born between 1963 and 1981, makeup about 31%, meanwhile Baby Boomers (those born in 1962 or before) are only 5% of the overall PR agency workforce. This generational split has significant implications for engagement, as Millennials generally have less confidence in senior management; are less likely to feel their job makes good use of their skills and abilities; and less likely to say their agency does a good job retaining employees. For instance, only 66% of Millennials think their agency does a good job retaining employees — compared to 76% of Generation X and 80% from the Baby Boomers.

With an established industry profile, in the next segment, we’ll look at what drives engagement and how this varies by agency size, tenure and demographics — and when an employee is most at-risk for leaving and where they’re most likely to go.

For readers interested in purchasing the full 100+ industry report, customized reports for their individual firms or would like to participate in Best Agencies to Work Asia-Pacific, contact me directly at [email protected]