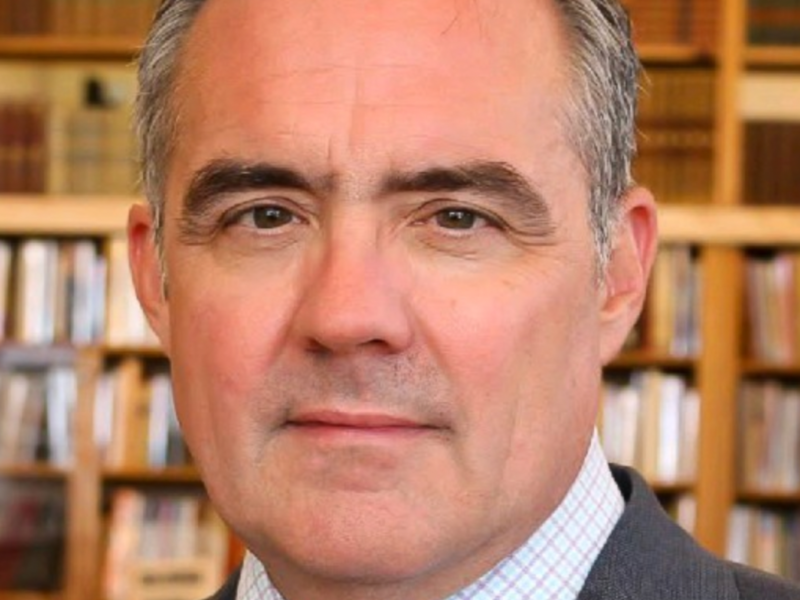 Forbes has hired Bill Hankes as its chief communications officer.

As chief communications officer, Hankes is charged with developing and executing an integrated global corporate communications strategy to support the media company’s business objectives. He will report to CEO Mike Federle and collaborate with Forbes’ editorial, HR, marketing, and product teams among others.

Nearly eight years ago, Hankes launched Sqoop, which delivers news tips to journalists and helps communicators reach them more effectively.  Earlier in his career, he worked for Microsoft, where he was director of Bing public relations.

Hankes replaces Matthew Hutchison, who left in May to lead Dow Jones communications as CCO.