Please refer to our Privacy Policy for important information on the use of cookies. By continuing to use this website, you agree to this.
Home Latest Biometrics Company Aware Hands PR Business To Notably 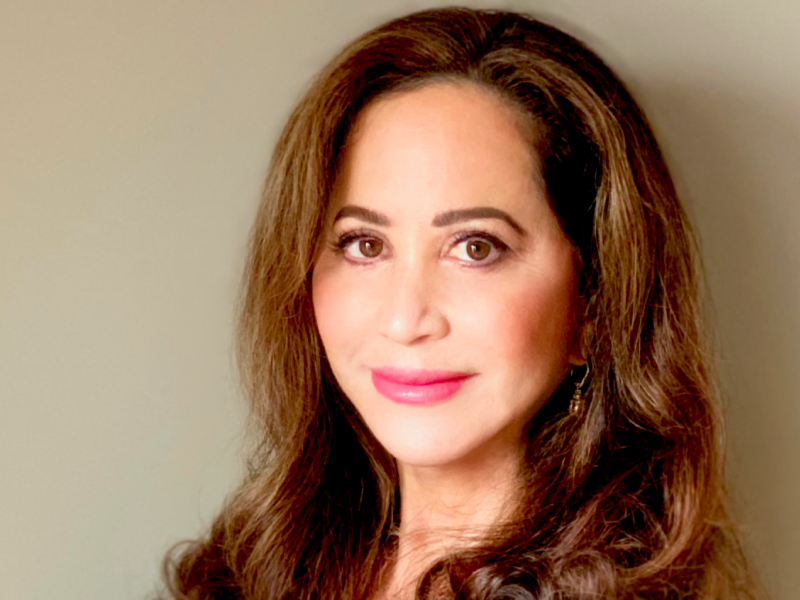 Aware has named Notably its PR agency of record.

As the company’s PR agency of record, Notably will handle the full range of Aware’s communications including corporate, product and innovation. PAN was Aware’s previous agency.

Notably’s partnership with Aware will also focus on supporting the company as it expands beyond its core offerings, which include software and services companies use to confirm people’s identities. Aware’s products are used by financial services, healthcare and enterprise security companies, as well as border management, law enforcement and defense.

The move came after Warner sold her firm in 2017 to Millwright Holdings after 20 years in business. Warner was the first acquisition by Millwright, a holding group created by Actual founder Michael Young.

Martinetti had been a partner and managing director at PressFriendly, a San Francisco PR firm that specializes in working with startups.