Please refer to our Privacy Policy for important information on the use of cookies. By continuing to use this website, you agree to this.
Home Latest Bite Global Director Leaves For Senior Bench At WE 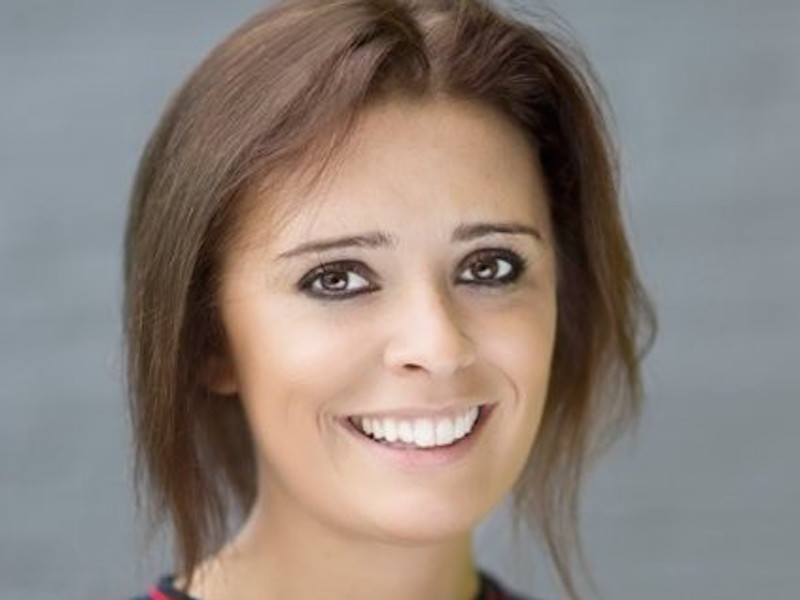 Bite Global Director Leaves For Senior Bench At WE

Louise Waller and Michael Gonzalez exit Bite, with Waller joining WE alongside other senior hires, while Text100 North America director James Beechinor-Collins has left after the agency's merger with Bite.

LONDON — Bite Global’s head of influencer relations Michael Gonzalez and client services director Louise Waller have left the agency, with Waller moving to WE Communications as its new director of technology, the Holmes Report has learned.

Waller (pictured) will report into UK MD Ruth Allchurch when she joins WE in April. Following a spate of client wins since Allchurch joined WE in June last year, including CapGemini, she is one of two new senior hires.

Gillian Daines is also joining WE in March after 11 years at Forster Communications, latterly as innovation director, to manage sustainability and corporate PR and content marketing across EMEA, also reporting into Allchurch.

In addition, WE is growing its UK healthcare and consumer health team, with a new yet-to-be-named associate director joining this April.

Allchurch said: “With Louise and Gillian’s hires bring a wealth of strategic and creative experience into our agency at a critical and exciting time for WE UK. Our business has seen strong and sustained performance in the last 6-12 months and these additional hires, which will sit on the UK leadership team, are a sign of our ongoing commitment to hiring the best talent in the industry to service our clients.

"I believe our strong cultural values and our commitment to delivering outstanding client service will continue to set us apart as we take the agency onto the next stage of our growth."

The hires come shortly after international president Alan VanderMolen announced he was leaving WE.

Gonzalez, meanwhile, is set to become an independent consultant. Next 15 merged its Bite and Text100 brands last September, as Text100 CEO Aedhmar Hynes left after 28 years with the firm. The new chief executive of the combined, yet-to-be-named agency is former Bite CEO Helena Maus.

Text100 director Richard Parkinson said: “We’re sad to see the departure of Louise Waller and Michael Gonzalez who have contributed so much to the success of both Bite and our newly merged business over the years, and we wish them well in their new roles.”

At the same time, Text100 SVP and North America regional director James Beechinor-Collins announced in a LinkedIn post that he is leaving the firm this month. He had been at Text100 since 2015, when parent company Next 15 bought his content marketing agency, Republic Publishing.