Please refer to our Privacy Policy for important information on the use of cookies. By continuing to use this website, you agree to this.
Home Latest Bite UK MD Kath Easthope Departs After Nine Years 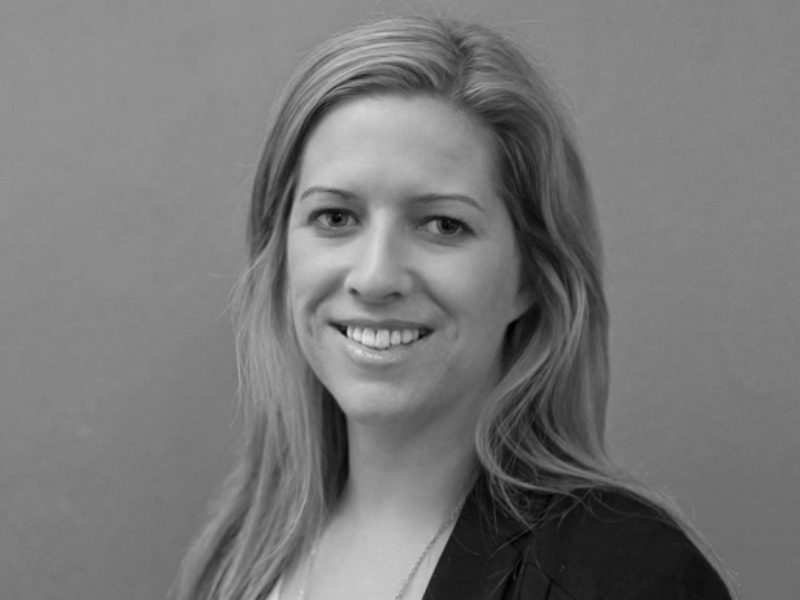 Rachel Gilley has taken charge of Bite UK following the departure of Easthope, who is currently on extended maternity leave.

LONDON — Bite UK managing director Kath Easthope has departed the Next 15 firm after nearly a decade in the role, the Holmes Report has learned.

Easthope made the decision to step down from her role at the firm while on maternity leave. Former deputy MD Rachel Gilley is currently serving as Bite UK MD, reporting to Helena Maus, Bite Global CEO based in San Francisco.

Easthope joined Bite in 2008 after 12 years at rival agency Lewis. Following an extended maternity leave, she plans to return to the industry to explore new plans in September of this year.

"Kath has made the decision not to return to Bite after her maternity leave. Having spent almost a decade with Bite, she has decided to explore new challenges. We wish her the best of luck," said Gilley, who moved from Text 100 to Bite in 1999.

Bite is one of 17 agencies owned by global communications firm Next 15. Under Easthope's leadership, the firm rebuilt its UK offering and also relinquished its European operations to sister firm Text 100 in 2014.

"I'm very sad that she is moving on, Kath was a huge contributor to Bite over the years. She was a great leader of Bite UK," said Tim Dyson, Next 15 CEO. "She had the time to take a break and reflect on what she wanted to do and she decided to take a different path. I am excited for her and wish her good luck. We're very supportive of what she wants to do and excited to see what she does next."