Please refer to our Privacy Policy for important information on the use of cookies. By continuing to use this website, you agree to this.
Home Latest BlaBlaCar Picks Avian Media Unit For Public Affairs Amid India Launch 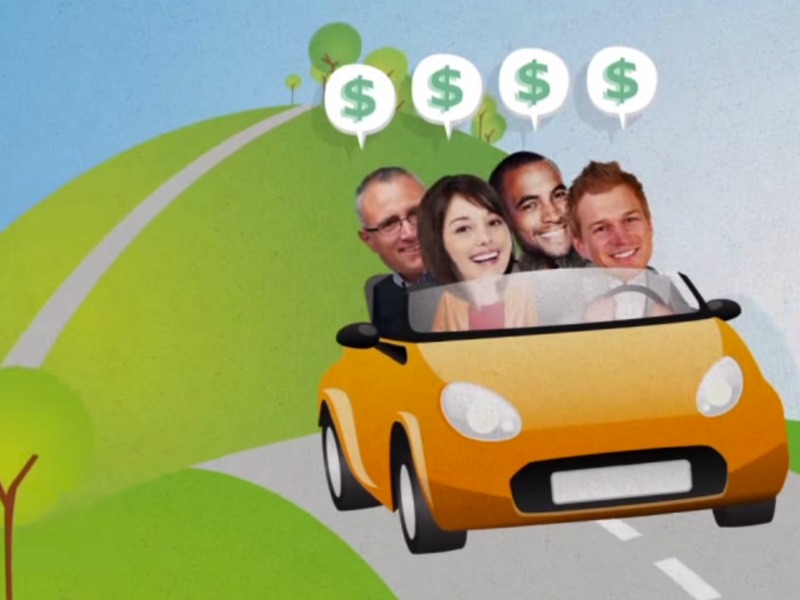 NEW DELHI—BlaBlaCar, the fast-growing European ride-sharing service, has called on Chase India to oversee government affairs as it launches operations in India.

BlaBlaCar operates as an online marketplace, allowing drivers to share their cars with other passengers on longer journeys. The service is being touted as an alternative to India's crowded inter-city trains.

Chase India is charged with assessing and managing regulatory risk, identifying and engaging with key stakeholders, and developing regulatory management and advocacy campaigns.

"We have offered the public affairs mandate to Chase India for theirability to engage with relevant stakeholders in ways that are both compelling and effective," said Raghav Gupta, India country manager at BlaBlaCar. "We look forward to working with Chase India on delivering a successful advocacy and government relations campaign."

BlaBlaCar is one Europe's best-funded startups, with an estimated valuation of more than $1bn. It has 10m registered users across 13 countries, including Russia and Turkey, and 2m customers every month.

Chase India head of policy advocacy and public affairs Manash Neog added that the firm would "aim to strategically map the stakeholders and appropriately draw out advocacy campaigns to position BlaBlaCar as a responsible intercity ride sharing platform."