Please refer to our Privacy Policy for important information on the use of cookies. By continuing to use this website, you agree to this.
Home Latest Bloomberg Selects Method For Technology & Innovation Brief
Aarti Shah

Method was selected after a virtual pitch process that involved five agencies and a final round presenting directly to Bloomberg engineers. 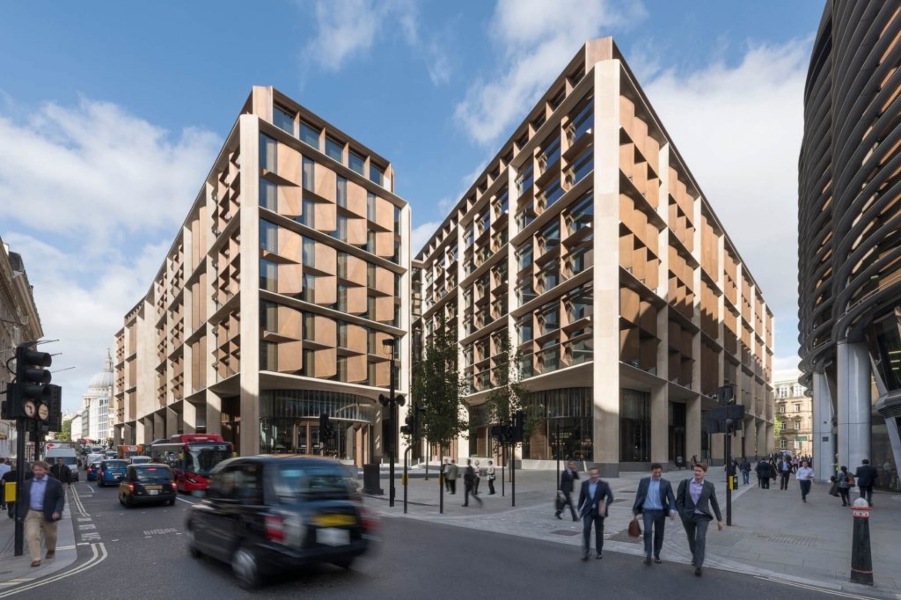 NEW YORK — Bloomberg has selected Method Communications to promote the company as a tech and innovation leader following a competitive review, PRovoke Media can reveal.

Method is tasked with “enhancing Bloomberg's reputation by telling our story as an innovator, a great place to work and an essential part of society — both as a technology organization and as an engine that drives impact through Bloomberg Philanthropies,” according the RFP that PRovoke Media obtained. The brief also called for a PR agency with offices in New York, London and San Francisco.

Two years ago, Method Communications sold to the UK holding group Chime giving the agency reach across the Atlantic Ocean via sister agency Harvard Communications. The Bloomberg contract is expected to be for the remainder of the year with a budget around $30,000 per month.

Chaim Haas, head of innovation communication at Bloomberg, declined to comment on the winning agency but confirmed the company conducted a virtual pitch in April and May with five agencies. Two agencies advanced to the final round and presented to eight senior engineers based in London, San Francisco and New York.

“They reflected our target audience,” Haas said. “It also allowed us to focus on depth. Who do you bring to the table to show your depth? Everyone should have a part and there is a bit more choreography that needs to take place in the virtual RFP place.”

He told PRovoke Media the virtual pitch experience was a learning experience for all. He offered feedback for the three agencies that did not advance to the final round. Among them, he observed enthusiasm, personality and collaboration aren’t always evident during virtual pitches.

“Some agencies did a good job interacting with each other —  not talking over each and clearly handing things off,” Haas said. “Being cognizant of that is incredibly important. In a room, you have social cues but you don’t get that on video. That’s where that choreography comes into play and it tells you about the collaboration of the team.”

When asked what worked well, he said one agency sent a video in advance introducing all the members of the team and another allocated one person to become familiar with the technical platform and manage that process during the pitch.

“You connect with people in different ways in their homes than you would in a pitch that’s held at an office,” he added.