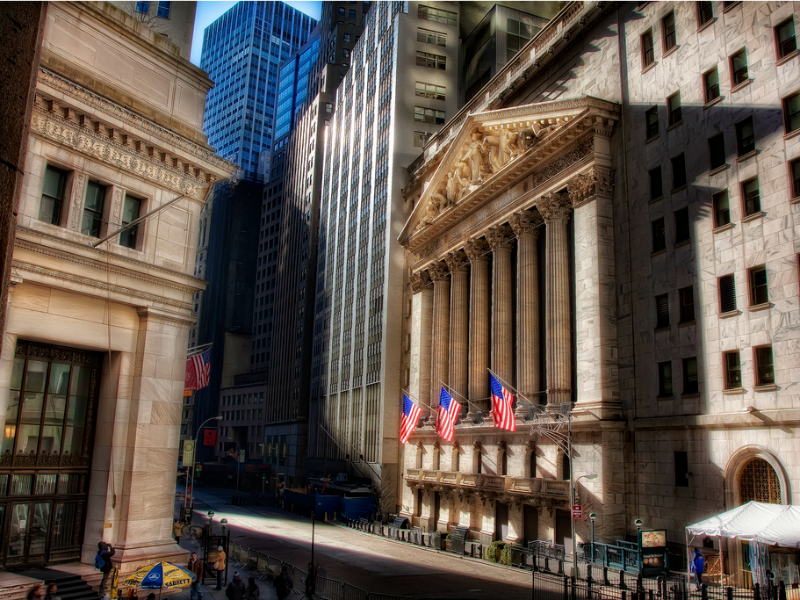 The San Francisco-based boutique recently worked on the Fitbit IPO.

SAN FRANCISCO  — Financial comms boutique the Blueshirt Group — which worked on last week’s Fitbit IPO —  is moving into healthcare as this sector undergoes an IPO boom.

Blueshirt co-founder Alex Wellins told the Holmes Report according to analysis from Renaissance Capital, 44% of IPOs this year have been in healthcare — making it the most active sector. Meanwhile, only 29% have been in technology, the third most active sector. Robert “Bob” Jones has joined as managing director directing the charge into this vertical.

Blueshirt has somewhat quietly become a formidable player in the tech IPO marketplace, having been around since 1999. Last year, the firm did more than $10m in revenues, including working on two notable tech IPOs: GoPro and TubeMogul — both still clients. Notably,Blueshirt worked on last week’s Fitbit IPO. The firm has 45 people working on 90 clients across offices in San Francisco and New York.

Healthcare is the second major vertical that Blueshirt is eyeing. In 2013 it launched an energy practice. While Jones' arrival marks its formal entry into healthcare, Blueshirt has previously worked in the healthcare space on IPOs for Veeva and Kyphon (which later acquired by Medtronic).

“You could argue that Fitbit spans tech and healthcare,” Wellins said. When asked about Blueshirt’s approach to fin comms, he said “the IPO isn’t the the finish line, it’s the starting line for your life as a public company.”