Please refer to our Privacy Policy for important information on the use of cookies. By continuing to use this website, you agree to this.
Home Latest BMC Software Calls In Eastwick For US PR 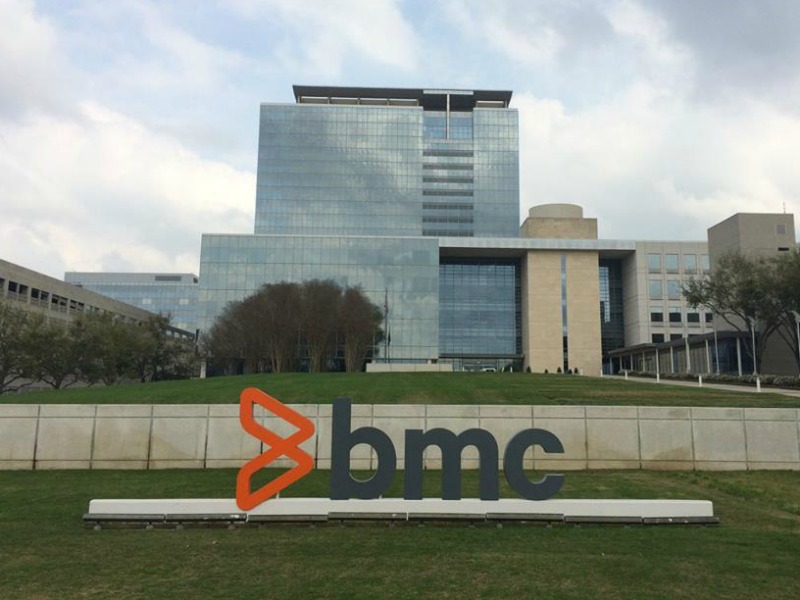 BMC Software Calls In Eastwick For US PR

Changes to the company's marketing leadership resulted in WCG parting ways with business.

SAN FRANCISCO — BMC Software has tapped Eastwick to lead its PR efforts in the US following a marketing shakeup last year.

Incumbent WCG did not re-pitch the business, which the firm had worked on since January 2013 under BMC's former head of global communications Mark Stouse. Last July, Stouse exited the company along with BMC's CMO Kim DeCarlis, who has since joined Imperva.

Utton took over as CMO in December, reporting into  Paul Appleby, EVP of worldwide sales and marketing. The PR review focused on mid-sized agencies that could break BMC's storyline beyond CTOs and CIOs to a broader range of C-suite executives.

While analytics was a key factor in WCG winning the business in 2013, the new brief focuses primarily on media relations and social media.

"We had a criteria sheet with seven times and analytics is one aspect," Utton told the Holmes Report. "The key is to have a fully integrated marketing program so that PR isn't in a silo."

Eastwick, led by CEO Barbara Bates, has about $10 million in revenue across its offices in the San Francisco Bay Area and New York. The firm has previously worked with BMC Software.