Please refer to our Privacy Policy for important information on the use of cookies. By continuing to use this website, you agree to this.
Home Latest BMW Hands Its Mexican PR Business To JeffreyGroup 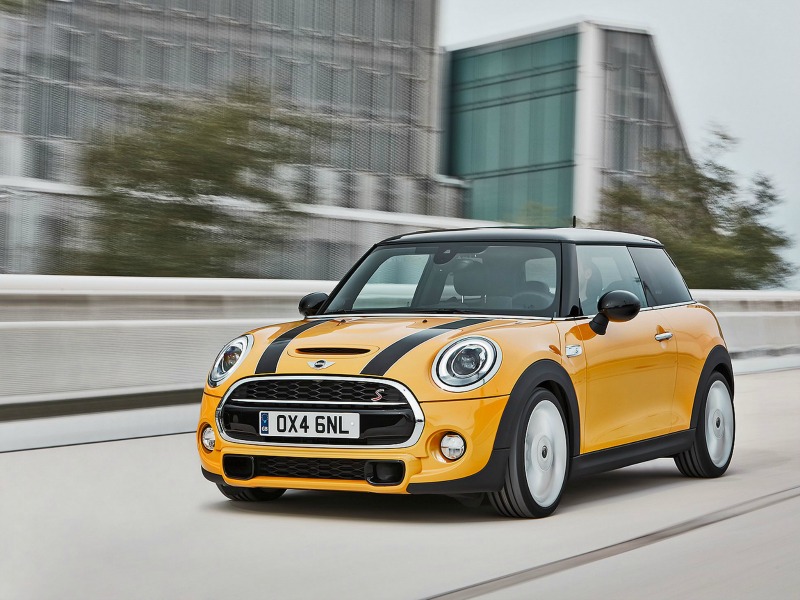 The agency, which won the work in a competitive pitch, will support three brands — BMW, Mini and BMW Motorrad.

The agency, whose Mexico City office will lead the account, won the business in a competitive pitch. Porter Novelli was BMW’s most recent agency partner.

BMW has operated in Mexico for 25 years. Earlier this summer, the automaker became further entrenched in the country, opening a billion-dollar assembly plant in Central Mexico’s San Luis Potosi— it’s second in North America (Spartanburg, South Carolina is home to the other).

Vladimir Mello, BMW Group Latin America’s corporate communication director, said “For the BMW Group, the Latin American market is an important pillar in the company's strategy, not only for the success obtained through its three brands, BMW, MINI and BMW Motorrad, but also for the growth potential it has as a region compared to other markets. We aim to continue strengthening our presence throughout the region, so we are confident that the experience, working models and regional vision of JeffreyGroup will contribute to meet our objectives, through the construction of solid communications and, therefore, a positive reputation for the Group and its brands.”