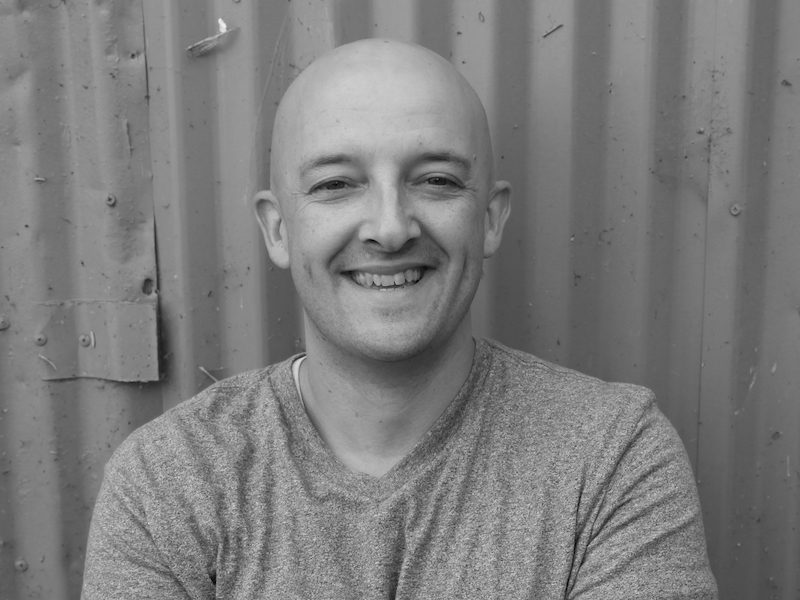 LONDON — Brand building, communications and analytics agency Boldspace has appointed its first creative director to work across the firm’s growing client base.

Matt Weston joins from Iris Worldwide, where he had been associate creative director since 2014. Weston began his career as a copywriter in Sydney, joining M&C Saatchi in 2008 before moving to BBDO in Paris as associate creative director. He then moved to Los Angeles in the same role at Soap Creative, before moving back to London with Iris. He has worked with brands including Samsung, Disney and Pizza Hut.

It is the third senior hire in six months for the agency, which was launched in May last year by former MHP managing director Robb and Nick Ford-Young, former MD of brand strategy and content agency Studio Black Tomato. The agency appointed Therese Moriarty as head of data and insight in August last year, followed by Dan Jenkins as head of client services.

Boldspace now has 17 clients in the technology, healthcare, fintechs, financial services, e-commerce, and energy sectors. In September, it launched its BoldLens tech stack to give SMEs access to big brand-level data.

Ford-Young said: “We launched Boldspace with a simple belief that data, creativity and agility combined was the future of the agency model. We’re proud of the award-winning work we have already delivered; but the addition of a creative of Matt’s quality demonstrates how highly we value creativity, underpinning our ambition to become not only the most objective but also one of the most creative agencies for challenger brands and ambitious businesses on a mission.”

Weston added: “Boldspace is an agency trying to do things very differently to anything I’ve seen before. By finally being able to integrate advertising, marketing and PR effectively and using new levels of data to set the parameters in which to be wildly creative, the opportunity for our clients is hugely significant. As a creative, I’ve never seen a role or opportunity that has got me as excited, with no boundaries to delivering bold work with impact.”