Please refer to our Privacy Policy for important information on the use of cookies. By continuing to use this website, you agree to this.
Home Latest BoldT Expands In Germany With Hire Of New Partner 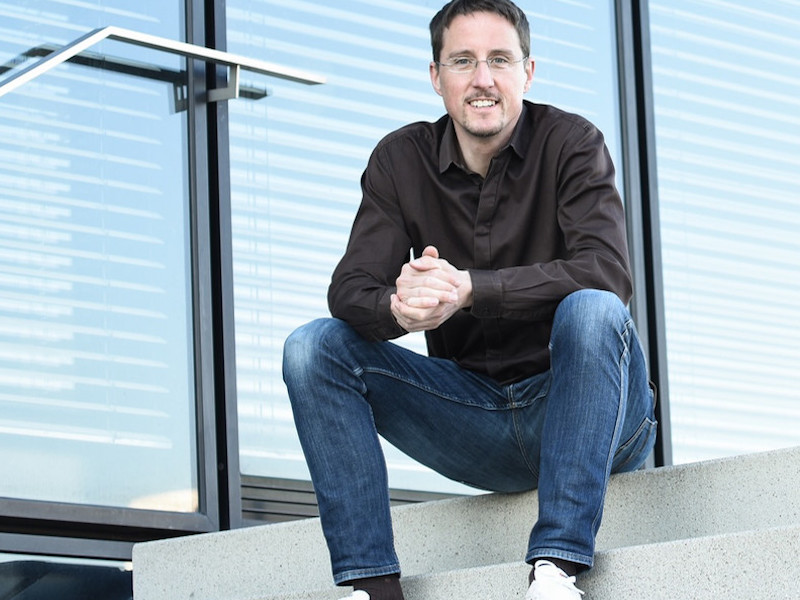 BoldT Expands In Germany With Hire Of New Partner

Former Ogilvy and B-M staffer Dr Michael Kambeck joins the consultancy to lead its German operation, including a new office in Düsseldorf

COLOGNE – Business strategy, public affairs and communications firm BoldT has brought Dr Michael Kambeck on board as a partner to lead its German offices.

The move is in response to the company’s growth in Germany and the DACH region. Together with BoldT chairman Karl-Heinz Heuser and founding partner Matthias Graf, Kambeck will grow the existing teams in Berlin and Cologne, and a new office in Düsseldorf.

Kambeck joins from Ogilvy in Düsseldorf, where he had been director of corporate communications for the past two years. He was also director of government relations at Burson-Marsteller in Brussels, and has worked for various EU institutions and as a journalist.

BoldT managing partner Jeremy Galbraith said: “I am proud and excited about our expansion to another critical market for our clients. Germany is a key player in Europe’s business landscape but also in EU political decision making and market regulation. Our expansion is led by client demand. They will profit from BoldT’s growing network of unique, senior-led teams combining business strategy and communications for transforming businesses.”

Kambeck added: “I’m delighted to work with Jeremy and Karl-Heinz again and am impressed with the combined senior skills the network has assembled in such a short time. The German market has so many businesses in transformation, be it because they face changes in market regulations, changes through digitalisation or through the new public communication’s environment. BoldT is all about strategic help for such transforming companies, which makes me excited about the opportunity to build up and lead this service in Germany.”

Since launching at the end of 2017, BoldT has set up offices in Amsterdam, Brussels, Oslo and Zurich as well as the German operation, many led by former senior B-M staffers.