Please refer to our Privacy Policy for important information on the use of cookies. By continuing to use this website, you agree to this.
Home Latest Bospar Launches Grant For Florida Teachers Opposed To 'Don't Say Gay' Law 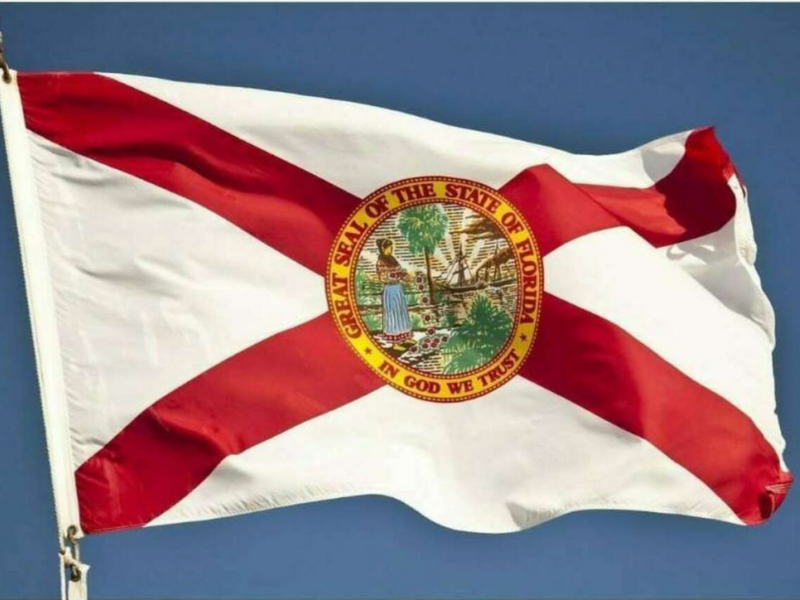 Bospar will award a $20,000 educational grant to a Florida teacher willing to join its campaign against a new state law banning classroom discussion of sexual orientation or gender identity.

SAN FRANCISCO — Bospar is enlisting Florida educators in its opposition to the state’s new law banning public school teachers from discussing sexual orientation or gender identity in the classroom.

The San Francisco tech agency is offering a Florida teacher $20,000 to spend on either their own education or a community project in exchange for participating in Bospar’s campaign against the controversial legislation, which Republican Gov. Ron DeSantis signed Monday. The grant recipient also will participate in raising awareness about the issue.

The Bospar Human Rights Grant for Educators is targeting public or independent school teachers or administrators in Florida who want to further their education and professional development, while supporting the LGBTQIA community.  The Parental Rights in Legislation Law bars instruction about sexual orientation or gender identity in kindergarten through third grade.

“When we see something wrong, we stand up. As part of our Bospar Stands Up work, our campaigns confront actions that create lasting harm, reinforce negative stereotypes, and are contrary to the basic principles of equal justice,” said Principal Curtis Sparrer. “We’re working with other PR agencies so that more grants can be offered as this destructive bill and others like it become law. Politicians need to stop using teachers, kids and families as punching bags for partisan gain.”

Bospar’s campaign against the Florida laws comes on the heels of its work last fall helping industry talent move out of Texas after that state enacted a restrictive abortion law. In September, the agency offered to underwrite employees’ moves out of the Lone Star state as a means of ensuring their reproductive rights. Two months later, Bospar, along with nine other agencies, hosted a virtual job fair aimed at helping PR talent leave Texas.