Please refer to our Privacy Policy for important information on the use of cookies. By continuing to use this website, you agree to this.
Home Latest Brands Mix Traditional Storytelling And 21st Century Techniques In Driving Their Messages 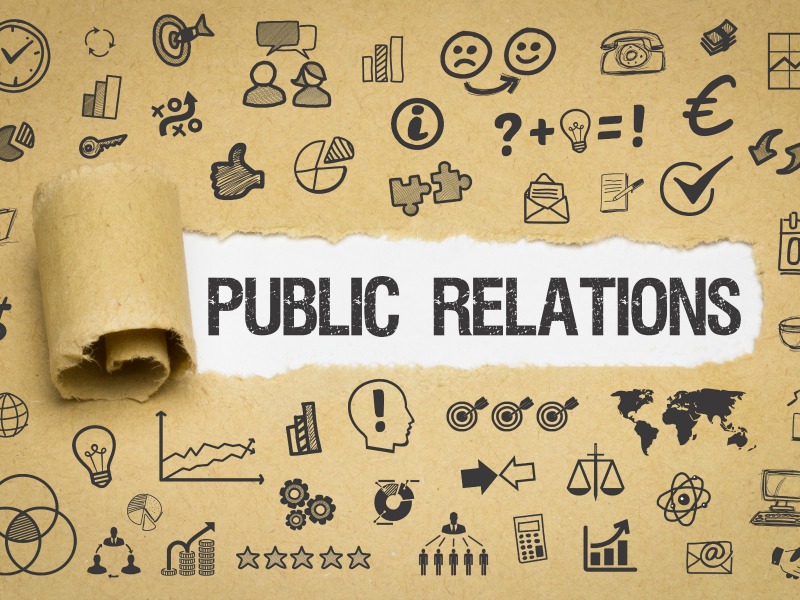 Brands’ most successful campaign are centered around big-league creative, emotion and communicators’ shrewd ability to know what makes the breadth of consumers tick and there is no mode of delivery that can usurp that.

With consumer behavior and technology changing at dizzying pace, brands are striving to reach audiences through an intricate process of blending traditional storytelling with twenty-first century delivery.

Which is no easy feat. Despite suffering from information overload (and being ever-more unforgiving), consumers want to engage rather than consume; experience rather than read; and be razzle-dazzled — minus the glitz.  And if they’re not predisposed to being open to the pitch? Forget about it.

“We have to bear in mind that everyone is being bombarded,” said Egami president Cheryl Overton. “We have got to be more entertaining — but entertaining doesn’t always mean song and dance. It may have drama, it may have intrigue and it may have sadness woven through it. But  in some way, it has to leave people wanting to know more.”

Technology is helping brands do some of that work, providing communicators a scientific approach to successfully navigating the abundance of digital content delivery systems — and deliverers, such as influencers.  Data and analytics are enabling brands to pinpoint target audiences down to the micro-niche, and provide real-life evidence of the best way to reach them, and with what. “It’s much more surgical … that requires a much more complex understanding of which time, for which audiences, for which messages,” said March Communications EVP Jodie Petrie.

In-house communicators say they also have tweaked their relationships with agencies accordingly, working more in collaboration with their partner firms than expecting them to work their magic. Agencies, brand communicators say, also are expected to come to the table with the deep-seeded insights that come with having diverse staffs and perspectives.

At their core, though, brands’ most successful campaigns are centered around big-league creative, emotion and communicators’ shrewd ability to know what makes the breadth of consumers tick, and communicators say there is no mode of delivery that can usurp that.

Take, for instance, the O’Doul’s campaign Anheuser-Busch rolled out last November that shrewdly addressed two goals — reviving the non-alcoholic brand and promoting responsible drinking — by reaching target consumers where they were at: bars.

The strikingly visual — and therefore innately shareable — campaign involved Anheuser-Busch partnering with graphic designer Mr. Kiji to create limited-edition O’Doul’s cans. The brewery gave them out to New York City bar-goers on the Thanksgiving eve — which critics call “blackout Wednesday” due to preponderance of binge drinking. 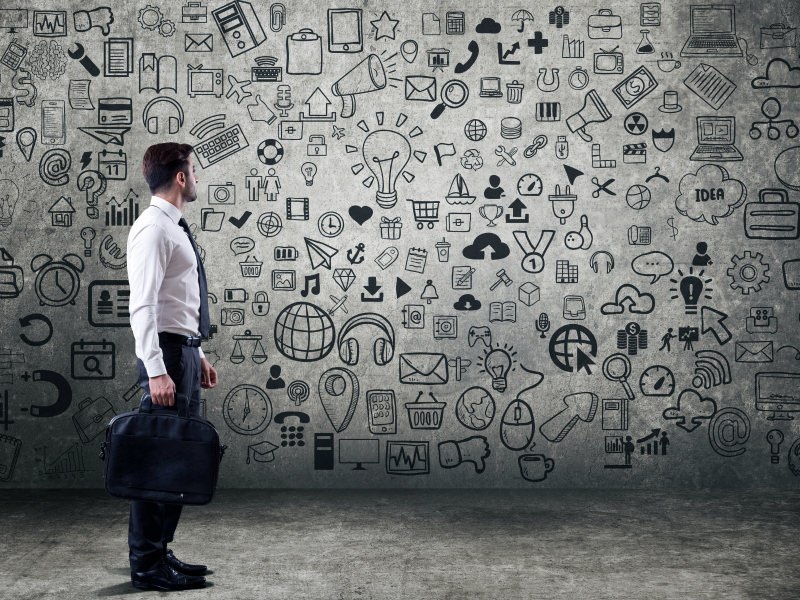 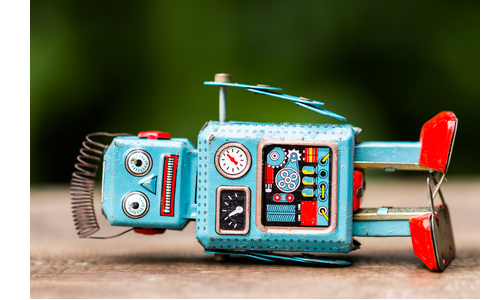 “We are looking for original ideas with imagination and that have the ability to connect and engage with consumers,” said Adam Warrington, Anheuser-Busch’s VP of corporate social responsibility. “Frequently it is easy to fall into routine or stereotypical ideation, both in-house and with agencies. How can we be inventive and unexpected with brands that have been around for decades? That is the question and challenge we ask ourselves and our agency partners every day.”

Procter & Gamble, which worked in partnership with Egami, took an entirely different creative tact that involved speaking to consumers’ shared, and emotional, experience through “The Talk,” the widely lauded campaign centered around a video showing parents discussing with their children what it’s like to be black in America. That the campaign focused on parent and child, not some consumer identified by age or, say, income, or product also boosted its heartfelt appeal.

“For me, it’s making sure that we are staying relevant and we’re resonating with those consumers as humans,” said Crystal Harrell, P&G’s North American senior communications manager. “The Talk” resonated across demographics because it spoke to a very real “human truth” — that, for African-American parents ‘the talk’ is not about “the birds and the bees but equipping and protecting our children as they go out in society every day,” she said.

“This is what the ‘the talk’ means and what it looks like and we are sharing it with others because you want to create a moment of understanding, a moment of dialogue, and a moment of impact,” she said.

Nuance Communications, which has been a major player in voice technology for pushing 20 years and serves the likes of automakers, hospitals and ticketing services, is switching up its communications tactics by tapping into brand value and authenticity — and a workforce willing to share it.

Rather than continuing with its traditional approach, comms leader Richard Mack is spearheading an effort to help the company clarify and amplify its story, which its 8,000 employees will become evangelists for.

“It becomes very authentic and it doesn’t smack of marketing speak,” said Mack. He said he believes in the tactic because it is built around employees’ genuine engagement with and belief in the company, its purpose and its story — which don’t come and go with the latest marketing trends.

The conversational marketing platform Drift, which had to break through the noise of 7,000 or so competitors when it launched in 2015, did so by being “real and authentic and human” in its messaging, said marketing VP Dave Gerhardt. That commitment is reflected in all Drift’s communications, down to emails being sent in plain text so “that it always felt like you were getting a letter from your friend” versus a stodgy business.

“Our bet was that we had to win people emotionally … and then earn the right to tell them about the product,” Gerhardt said, adding that the tactic has helped Drift reap 150,000+ customers in the three years since its creation. “The tools and the tips and the tactics are going to change every day, every week. So you always want to find things that have stood the test of time. We focused on building a connection with people and then filling it in with the tools and the tech.”


Petrie said Drift’s marketing ingenuity is its laser focus. “It really resonates with the people they are talking to and that’s what make it innovative.

“The secret sauce comes before the content, knowing who you are as a brand, deep understanding of your audiences and then creating content and experiences tailored to them,” Petrie said.

Harrell said that authenticity has big pay-offs when it’s well-grounded in truth and with good reason, echoing P&G chief brand officer Marc Pritchard’s overarching tenets for marketing the company’s brands in campaigns that are both honest and spur magnanimity as well as purchases.

“He sees that we have this opportunity, almost a responsibility, to use our voice as a force for good and a force  for growth. And we take it really seriously” Harrell said. “To be able to do that means getting at the heart of who we serve as consumers making sure we are doing justice in telling their stories.” 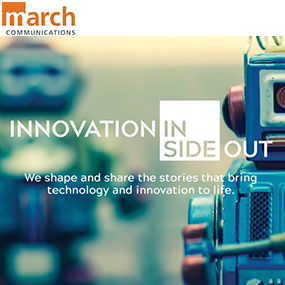 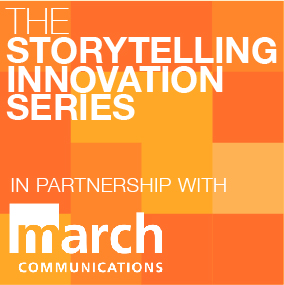