Please refer to our Privacy Policy for important information on the use of cookies. By continuing to use this website, you agree to this.
Home Latest Brands Need 'Permission' To Ride The Moral Hype Cycle 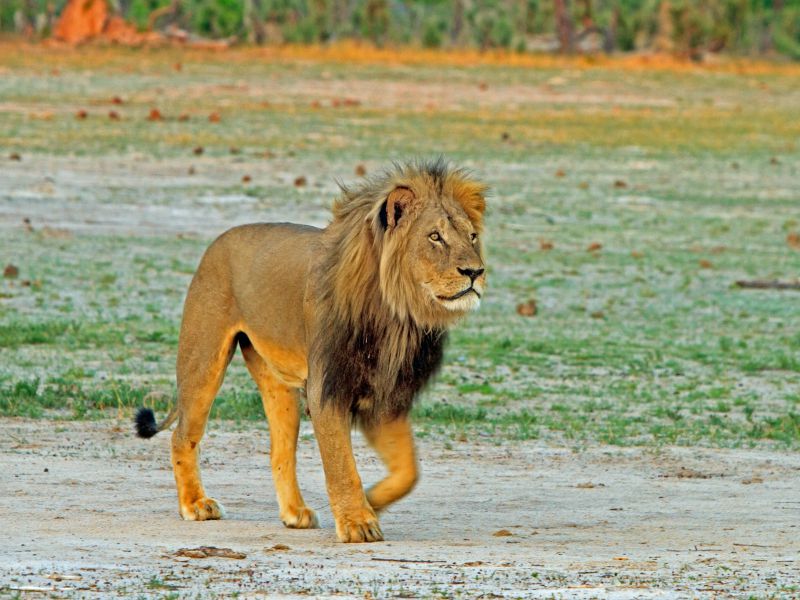 The hype cycle now routinely incorporates a trending hashtag that grips the social public — with either outrage or calls for support — to varying degrees.

While hashtag activism isn’t new, its ripple impact on the overall news cycle seems to have hit new highs. The hype cycle now routinely incorporates a trending hashtag that grips the social public — with either outrage or calls for support — to varying degrees.

“Things come and go so quickly — it’s as though the entire world has [Attention Deficit Disorder],” says Sam Singer, president of Singer Associates. “It’s also interesting to me the prime mover and shaker in the news cycle has become social media — but it’s in a very short-sighted way. Look at how quickly Charlie Hebdo, the Greek financial crisis or even Sandy Hook disappeared.”

Most recently, this was evident in the worldwide outage around #CecilTheLion as one of many social media phenomena that take a moral position. Looking at this from the lens of a brand, whenever an issue like this comes up the brand has to decide whether to stay on the sidelines or take a stance.

The clearest example of this was when the US Supreme Court legalized same-sex marriage in all 50 states in June and the outpouring of brands that chose to take part in the celebration on social media with hashtags like #LoveWins. Among those who participated were Target, American Airlines, AT&T, Macy’s, T-Mobile and many others —  in some ways, it felt like more of a statement when a brand abstained from the social media festivities than the reverse.

“It was a big day for a lot of people and when brands did participate, it did draw attention to their record,” says Siobahn O’Neill, VP of social strategy at Ayzenberg. “The brands that put their money where their mouth is, had complete license.”

This idea of “license” or “permission” comes up a lot when discussing whether brands can take a social media stance on what could be considered issues of morality. Starbucks’ #RaceTogether failure from earlier this year was due, in part, to overplaying its hand when it comes to race relations. The townhall forums that founder/CEO Howard Schultz conducted were applauded. But, despite the company’s track record on other social issues, its leadership ultimately hadn’t garnered enough credibility around race relations to make the leap from listening to talking.

Yet, in an OpEd for Digiday, Flight PR founder Alysha Light called out brands for throwing support behind #LoveWins while eschewing #BlackLivesMatter. She points out, however, that companies like Walmart and Target — while not participating in the hashtag — did take action by opting to sell Confederate flag merchandise. That raises the issue of the separation between an organization’s actual policies and whether they opt to participate in morally-oriented hashtags on Twitter. With #CecilTheLion, beanie baby maker Ty Inc joined the conversation — but with an action that included a donation to a cause.

“Most brands don’t have permission to enter the conversation without a meaningful entry point,” says Gur Tsabar, SVP of social issues and digital strategy at Ketchum. “When there is a moral connection to an issue, you’re tapping into a latent energy that has been long festering.”

Of course, when there’s no moral component, for instance #TheDress, any brand with that thinks it has a clever twist tends to weigh in. But unlike these gimmicky memes that seem to fade from memory quickly, for the issues oriented hashtags, there’s the longtail. Once a social issue grips the public, it might fade from the news cycle but can be sparked again at any moment.

“All you need is a news item that touches on it and people will quickly jump in to discuss — it creates a new reality,” Tsabar points out. This, could again, push a brand into the limelight around an issue it opted to be vocal on in some capacity.

But in today’s fickle news cycle, even the most emotionally wrenching issue eventually gives way to the next thing. But the impact from the initial frenzy has a lasting impact and residual goodwill for the brands that are granted the permission to express themselves or align with a “moral” cause.

“The mainstream hype cycles do help legitimize issues the general public wasn’t widely aware of,” says David Binkowski, founder of Large Media. “Look at what Caitlyn Jenner coming out has done for the transgender community.”

Meanwhile one’s eye doesn’t have to stray too far into the periphery to predict the next moral issue that might spill into the mainstream hype cycle — especially with the 2016 US presidential elections underway. For the brands that want to weigh in, the lesson is: it is not necessarily better to ask for forgiveness than permission.