Please refer to our Privacy Policy for important information on the use of cookies. By continuing to use this website, you agree to this.
Home Latest Brian Ellner Joins BCW To Lead US Corporate Practice 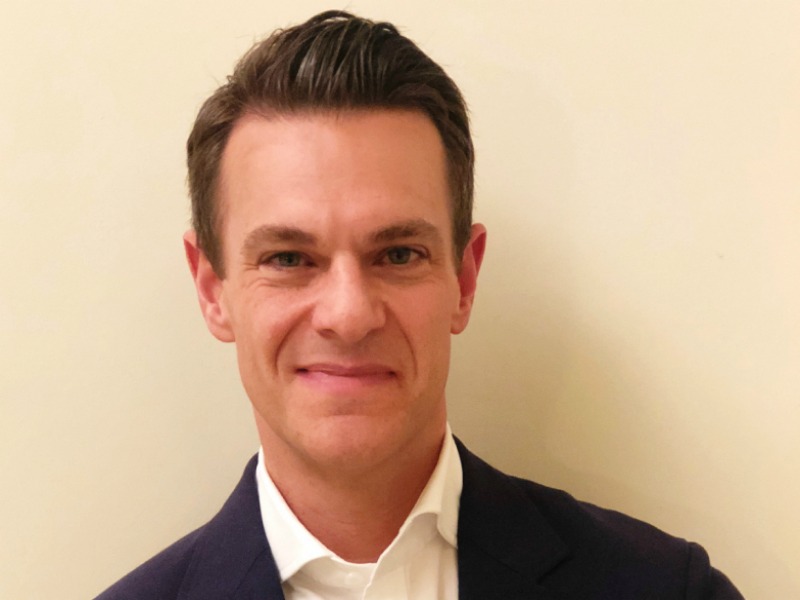 NEW YORK —Burson Cohn and Wolfe has hired Brian Ellner from Edelman to lead its US corporate practice, the latest move by the newly integrated agency to expand its leadership.

Ellner will formally be titled executive VP, global corporate solutions, as which he will be responsible for leading and growing the agency’s corporate practice in the US. His predecessor, Aranthan 'AJ' Jones II, is taking charge of BCW’s US public affairs and crisis practice.

Ellner has spent the last four years as Edelman’s GM for public affairs and issues advocacy. Earlier in his career, he was as a vice chairman in MacAndrews & Forbes’s technology group and lead strategist for the Human Rights Campaign's successful effort to win marriage equality in New York.

Ellner and Jones’ appointments are part of BCW’s months-long effort to expand the leadership of the new agency, created earlier this year by Cohn & Wolfe's takeover of bigger WPP sibling Burson-Marsteller.