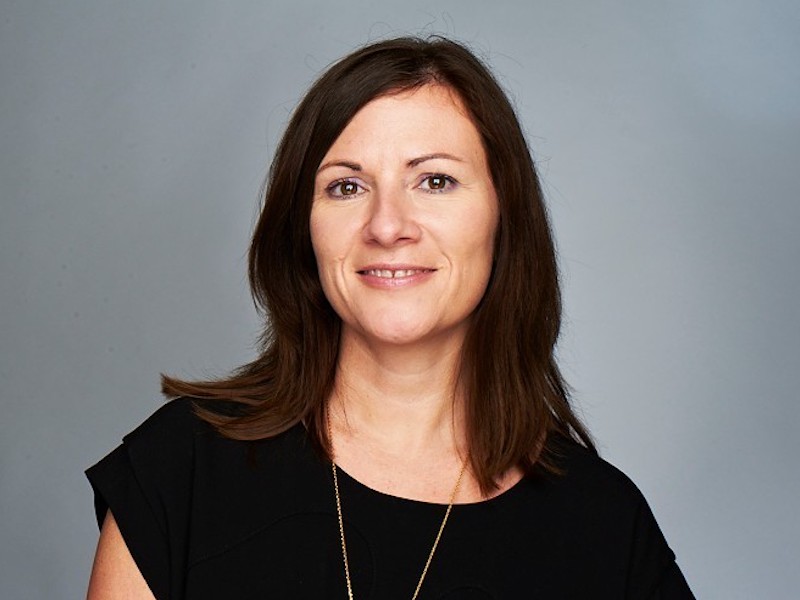 Louise Evans, the airline’s director of external communications and sustainability, leaves the firm in the spring after three years.

LONDON — British Airways director of external communications and sustainability Louise Evans is stepping down after three years with the airline to begin a new career in leadership coaching.

Evans, who is a member of the British Airways management committee, will leave in the spring, after completing a post-graduate coaching qualification from Henley Business School.

She said: “After three momentous years at BA, with Covid vaccines and the slow road to recovery in sight, I’ve decided it’s the right time to hand over the reins to someone new. I've very much enjoyed my progress in leadership coaching, which I've decided to pursue in earnest. Mostly though I want to thank my amazing team. They have been truly outstanding in the most difficult year of BA’s life.”

British Airways chief executive Sean Doyle, who replaced Alex Cruz in October, said: “The last few years at BA have been extremely challenging in the comms space and Louise has led us successfully through some tumultuous events. With her new qualification completed, she feels the time is right to hand over the reins. She will continue in her BA role for the next few months and will be supporting me in the search for a successor.”

As part of the restructure, senior PR manager Amanda Allan and head of global media relations Liza Ravenscroft took voluntary redundancy. Allan has since set up her own consultancy and Ravenscroft is now Marriott’s as senior director of issues and crisis communications for EMEA. In addition, Francesca Catling and Jack Calway were promoted to global PR manager roles.