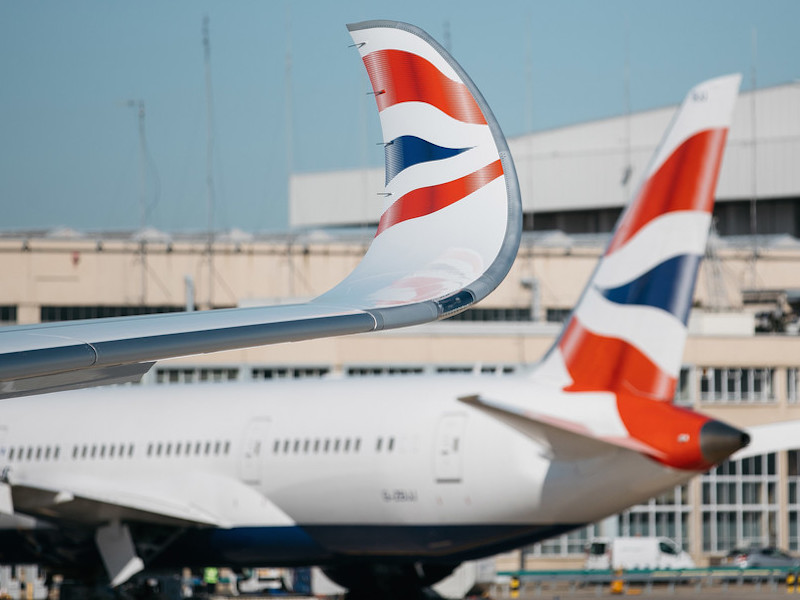 Alva’s Airlines Reputation Index puts BA in the bottom quarter of the ranking for the first time, after flight delays and data breaches.

LONDON — The corporate reputation of British Airways dropped to a four-year low in August, according to reputation intelligence company Alva.

In a month that saw the airline beset by a £183 million fine for a data breach and passengers stranded by IT failures, British Airways’ reputation has dropped to 55th position out of 65 companies in Alva’s Airlines Reputation Index. This has taken it into the bottom quartile of the airline sector ranking for the first time.

The report found that British Airways’ reputation has plummeted from 31st place since January 2016 – based on Alva's monitoring of 80,000 news sources – with at least one "critical reputational risk" every year since.

Since January 2018, the airline’s share price has dropped by nearly 40%. Its customer reviews are also poor: on the Airline Ratings site, BA scores 3.4 out of 10 stars, compared to Virgin Atlantic with 5.3, EasyJet with 3.7 and RyanAir, with 3.9 stars.

The report states: “These data points are further evidence of the real-world impact of a decline in reputation – passenger dissatisfaction combined with stock underperformance. These figures in tandem with the staff dissatisfaction witnessed in strike activity and walk-outs are a toxic mix. No stakeholder is an island and each of these groups impact and influence one another, creating a negative reputational feedback loop.”

“Back in 2016, BA suffered a series of initial mini shocks to the company’s reputation caused by flight cancellations, drone strikes and lengthy delays caused by industrial action. Subsequent incidents resurrected the negative focus and an ‘echo effect’ was established in the media, where the brand was more exposed to future negativity through the referencing of former damaging issues.

But he said the situation was "by no means terminal," as announcements such as the planned £6.5m investment programme to revamp BA's passenger experience "should help to address growing customer cynicism.”

In response to the report, BA told the Holmes Report in a statement: "We’ve been connecting Britain to the world and the world to Britain for the last 100 years and during this time we’ve embraced incredible opportunities, as well as facing many challenges.

"We are proud to fly more than 45 million customers a year and, while challenges remain and change takes time to deliver in aviation, our customers are noticing the investments we are making. Our £6.5bn investment in 73 new aircraft, new cabins – including a reimagined Club World, new lounges, new dining, new technology and onboard WiFi – is well underway.”

BA also pointed out that in the YouGov BrandIndex 2019, it was ranked as the top UK airline brand.