Please refer to our Privacy Policy for important information on the use of cookies. By continuing to use this website, you agree to this.
Home Latest Brunswick Hires Jon McLeod As Head Of Public Affairs In London 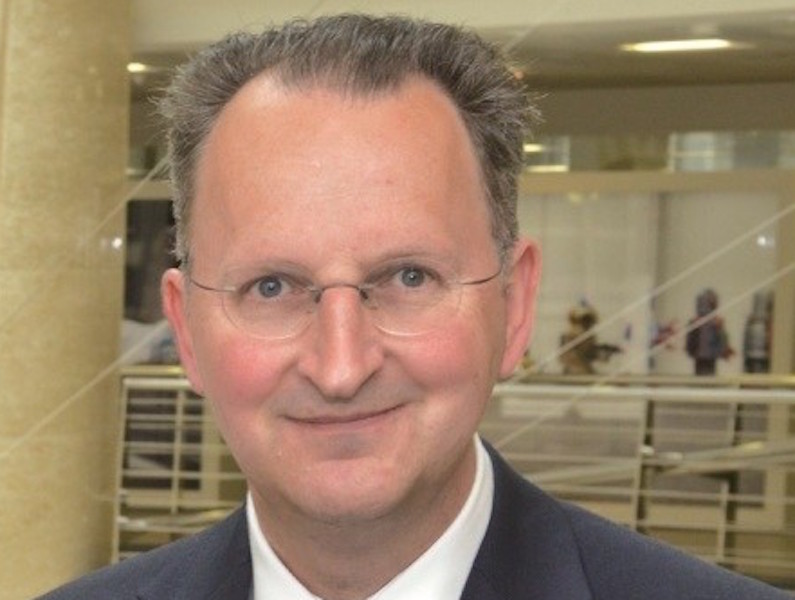 McLeod joins Brunswick Group as a partner after 21-year tenure at Weber Shandwick, which he left last month.

McLeod will join Brunswick in September as a partner. He was previously chairman of UK Corporate, Financial and Public Affairs at Weber Shandwick, and had been with the firm for 21 years before leaving in May.

A prominent public affairs practitioner in the UK, McLeod began his advisory career with Westminster Strategy as an associate director and has advised multi-sector clients across regulatory, financial and legal affairs.

Neal Wolin, who became Brunswick Group CEO in February, said: “We are very excited to welcome Jon to the firm. He has had an impressive career, working closely with major institutions across a variety of sectors. He brings with him a wealth of senior advisory and leadership experience to strengthen further our established Public Affairs capability in London, particularly as it relates to Brunswick's core financial situations and critical issues expertise.”

McLeod said: “Given the breadth and quality of Brunswick’s advisory team and client roster, this was the natural next step for me: I am delighted to be joining the partnership. I look forward to getting to know the firm and its clients better, working alongside outstanding colleagues in London and further afield to ensure that leadership and innovation in public affairs is right at the heart of Brunswick’s sustained evolution as a world-class advisory firm.”