Please refer to our Privacy Policy for important information on the use of cookies. By continuing to use this website, you agree to this.
Home Latest Burson Cohn & Wolfe Acquires Digital Creative Agency HZ 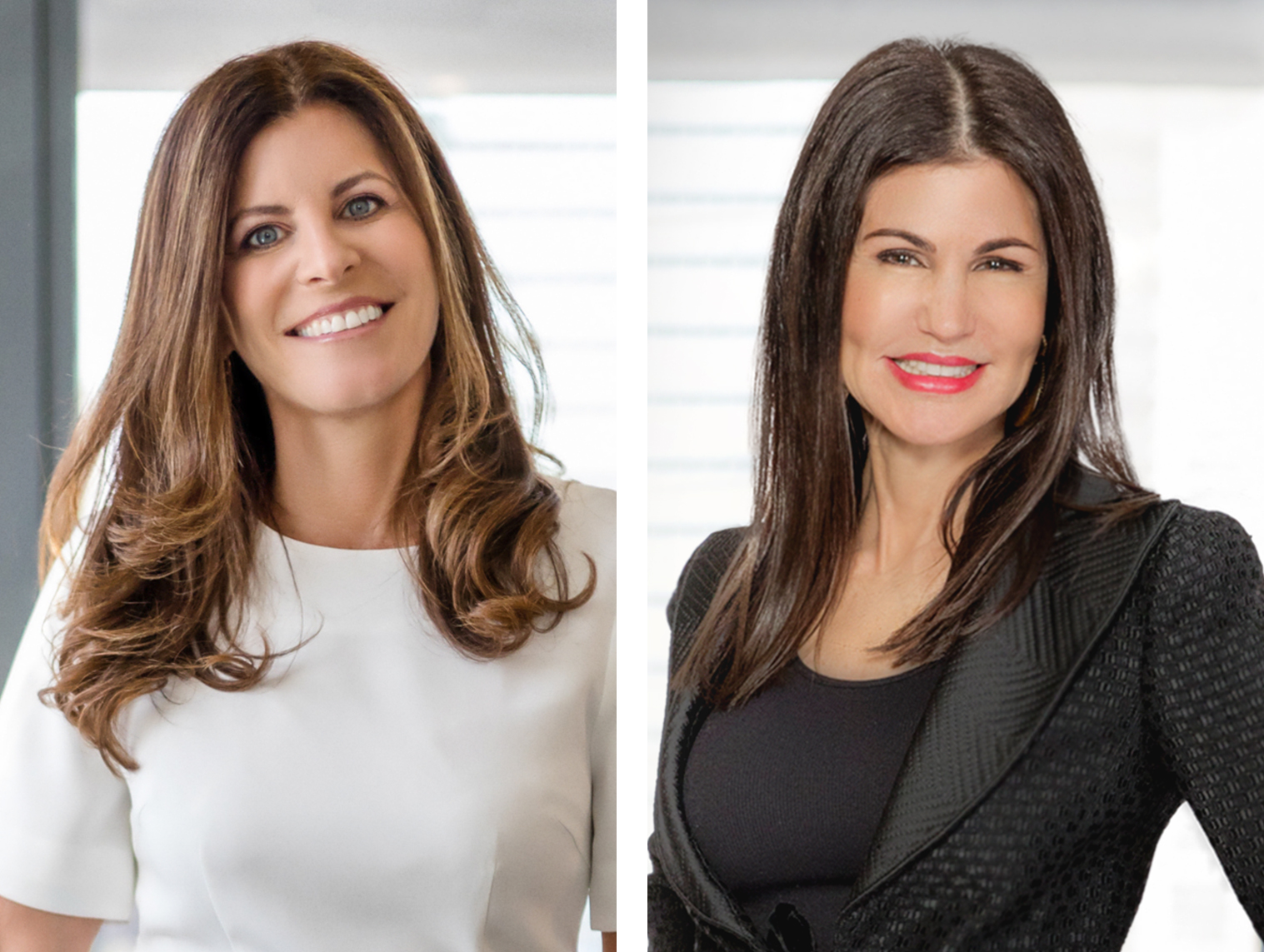 NEW YORK — Only months into its life as one of the industry’s three largest PR firms, Burson Cohn & Wolfe is getting even bigger with the acquisition of HZ, an independent digital creative agency based in Rockville, Md.

HZ, which reported revenue of $23.5m last year, has an offering that includes multichannel digital design and development, as well as mobile activation, social media, brand and identity creation, content, film and video production, data and analytics and and integrated media solutions. The agency's client base spans sectors, with Hilton Worldwide, Salesforce.org and Tishman Speyer’s Rockefeller Center among its top accounts.

Cohn & Wolfe and HZ have worked together informally for roughly a year, following Imperato’s long search for a compatible digital agency to expand its capacity as “our client demands are outpacing what we can deliver.” She found a cultural and creative fit in HZ, she said.

“We are no strangers,” she said. “They do incredible work and I feel so lucky that they are part of our world now.”

HZ will keeps its Rockville headquarters, as well as offices in New York, Washington, Los Angeles and Baltimore, though Imperato added that a physical merger is likely where it makes sense, such as in New York.

The acquisition is the latest news to come out of BCW since the inception of the agency in February with a dramatic merger of Burson-Marsteller and Cohn & Wolfe. In the months since, the merged agency has announced major changes to its leadership structure including the appointment of regional, North American, Middle East and Europe and Africa leadership.