Please refer to our Privacy Policy for important information on the use of cookies. By continuing to use this website, you agree to this.
Home Latest Burson Cohn & Wolfe Names A-P Leadership Team, Removing China CEO Role 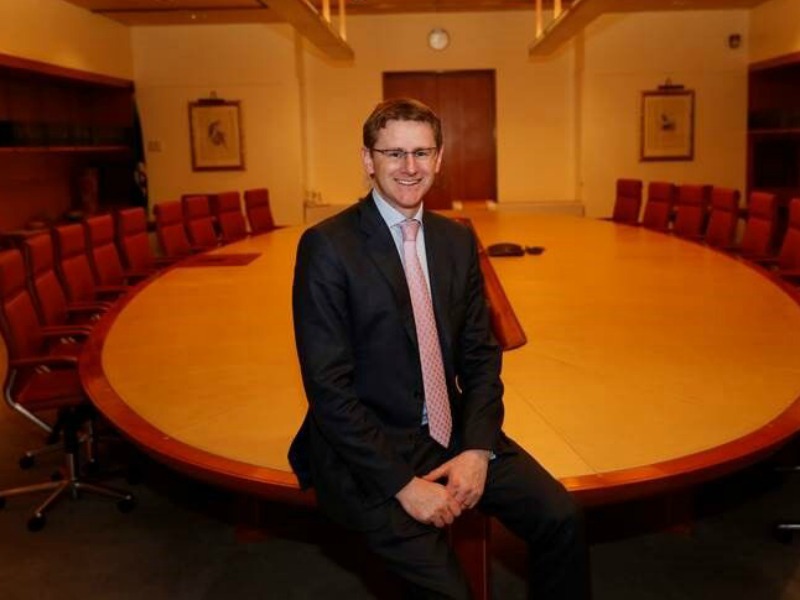 HONG KONG — Burson Cohn & Wolfe (BCW) has named its local market leaders in Asia-Pacific, following the reverse takeover of Burson-Marsteller by Cohn & Wolfe, which was unveiled in February.

Most significantly, Burson-Marsteller China CEO Ruby Fu's position has been abolished and she will leave the agency, the Holmes Report can reveal. Fu led B-M in China for more than two years, but BCW's China presence will now be overseen by market leaders in Beijing, Shanghai and Guangzhou, reporting directly to BCW Asia-Pacific president Matt Stafford.

The other market leadership appointments are as expected, reflecting the relative strengths of the two networks. No combined leadership is named for India, where the two agencies will continue to exist separately until the earn-out from Cohn & Wolfe's acquisition of Six Degrees completes.

Stafford, who previously worked at B-M before joining Cohn & Wolfe in 2016, said that the initial response to the merger has resulted "in a spike in new business."

"We have had a really strong and fast start to the BCW integration in Asia," said Stafford. "Our market leaders – an impressive line-up comprising some of the best talent from both agencies – are now in place, most of our teams have already begun to move into the same office, and we are combining our resources to provide even greater value to our clients."