Please refer to our Privacy Policy for important information on the use of cookies. By continuing to use this website, you agree to this.
Home Latest Burson Fills HK Market Leader Vacancy By Hiring Former WagEd China GM 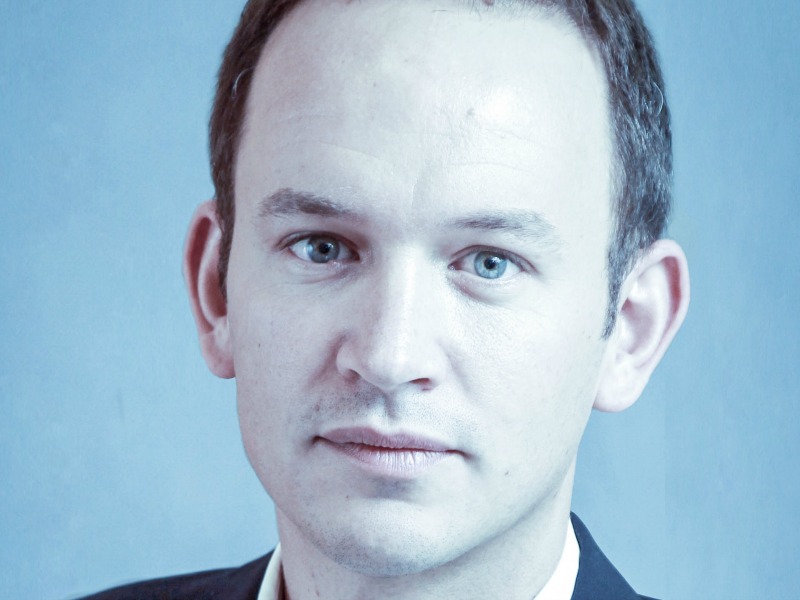 Antoine Calendrier fills a role that had been vacant for more than a year since the departure of Matt Stafford.

The firm's Hong Kong office was previously led by Matt Stafford, who left in early 2014 for a position with Australian PM Tony Abbott. Since then, regional COO Margaret Key has been overseeing the operation on an interim basis.

Calendrier spent just 18 months as WagEd's China GM before leaving the firm. He returns to Burson after previously working for the agency in France. He reports to Burson Asia-Pacific president and CEO Terri-Helen Gaynor.

"Hong Kong is the Asia-Pacific headquarters to many of the world’s most recognized and influential brands, and his experience working across geographies and cultures will bring great value to his role as Hong Kong market leader," said Gaynor.

Calendrier added that "client growth" is an objective for Burson's Hong Kong office, which has long functioned as one of its key markets in Asia-Pacific.

Prior to moving to Asia, Calendrier also worked in Paris for Havas Worldwide and LVMH Group, where he served in the global internal and external communications role of corporate branding director for Hennessy.