Please refer to our Privacy Policy for important information on the use of cookies. By continuing to use this website, you agree to this.
Home Latest Burson-Marsteller Continues Leadership Reshuffle By Naming New US CEO 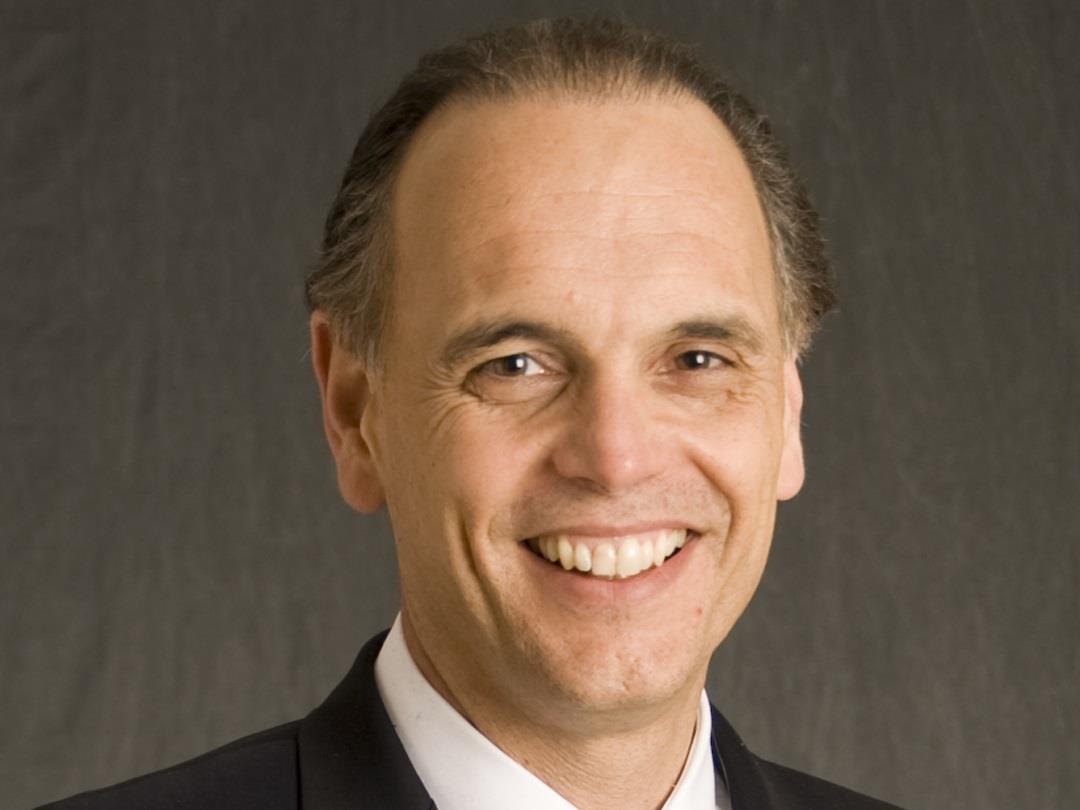 NEW YORK — Burson-Marsteller has elevated Mike Fernandez to US CEO just four months after he joined the firm to lead its global corporate practice.

Law became US CEO at Burson in 2013, when he joined the firm from Ogilvy. In his new role, Bell said Law would focus on "major client engagements and new business opportunities."

Fernandez, meanwhile, joined Burson last year after a six-year run in charge of Cargill's global communications and corporate affairs. "Mike’s deep experience leading corporate affairs and communications for some of the world’s most important companies and his understanding and excitement about the vast changes in public relations make him ideal for this time of transformation at Burson-Marsteller and across our sector," said Baer.

Prior to joining Cargill, Fernandez was CCO for four Fortune 500 companies, including State Farm Insurance, ConAgra Foods, Cigna and US West, and before that he held marketing and public relations roles at Kodak.