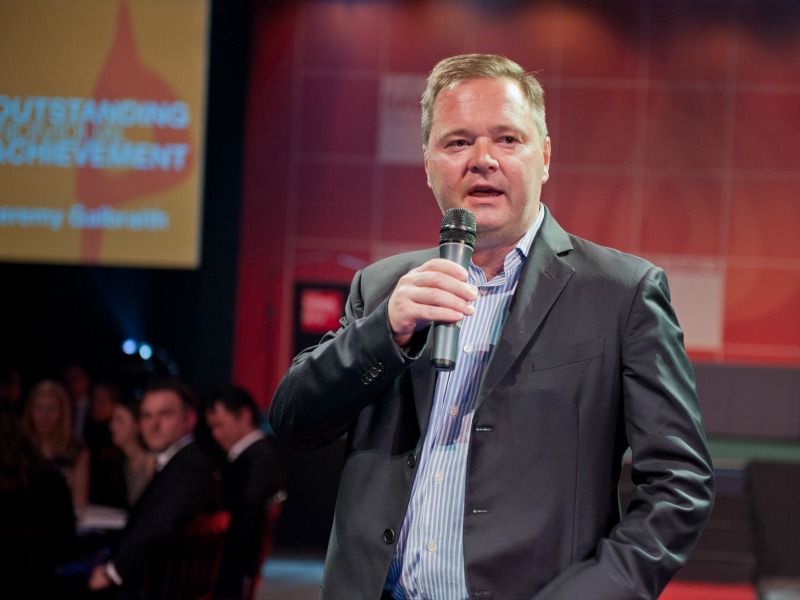 BRUSSELS — Burson-Marsteller EMEA CEO and global chief strategy officer Jeremy Galbraith is stepping down after more than two decades with the WPP PR agency, the Holmes Report can reveal.

Galbraith had served as EMEA CEO of Burson since 2007. He previously headed the firm's Brussels operation, having first joined the firm in 1995 to lead the UK public affairs practice.. He later added chief strategy officer duties, and helped oversee Burson's regional expansion, particularly into the Middle East and Africa.

In a statement, a Burson-Marsteller spokesperson noted that Galbraith will leave the agency at the end of this week, with EMEA operations now reporting into Bell until a successor is found.

"Jeremy has been a valued colleague and partner, and an important member of our leadership team," said the spokesperson. "We are very grateful for his years of service to the firm and wish him all the best. We will announce his successor in the near future."