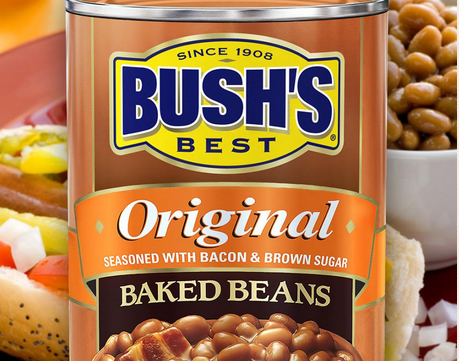 Bush Brothers & Company, which makes the best-selling canned beans in the US, is looking for a PR agency of record.

KNOXVILLE, TN — Bush Brothers & Company, which produces the vast majority of canned beans sold in the US, is reviewing its PR agency support, PRovoke Media has learned.

PRovoke Media understands that the family owned company, which dates back more than 100 years, is seeking a PR agency of record for its Bush’s Best product line, which includes more than 40 varieties of canned beans. The pitch for the business is already underway.

A rep said the company does not have any comment at this time.

Edelman is also among the agencies that, over the years, have worked with Bush Brothers, whose annual sales are estimated to be more than $400 million.