Please refer to our Privacy Policy for important information on the use of cookies. By continuing to use this website, you agree to this.
Home Latest California Retains Golin To Continue Fight Against Tobacco 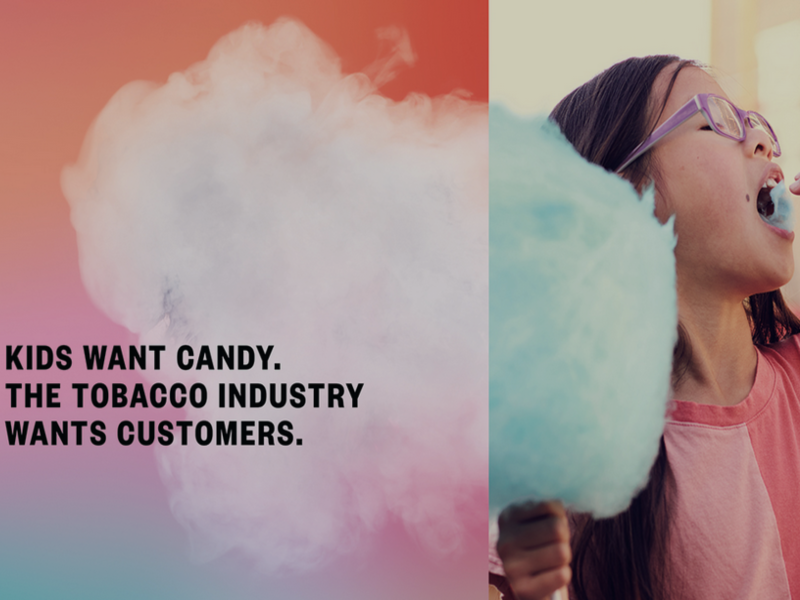 SACRAMENTO, CA — The California Department of Public Health has extended its relationship with Golin, awarding the firm a lucrative contract to continue handling the state’s anti-tobacco PR work, PRovoke Media has learned.

Golin, which was the incumbent agency, won the business in a competitive review conducted this summer. The business is estimated to be worth seven figures.

According to sources, Golin will be responsible for creating and executing a comprehensive and multifaceted statewide PR campaign to curb tobacco use, targeting the full range of residents including members of minority communities. Neither Golin nor the public health department would comment on the partnership.

Golin will be working closely with the health department’s Tobacco Control Program, which has been fighting tobacco use since 1989.

Among the most aggressive of states when it comes to tobacco control measures, California earlier this summer awarded a seven-figure contract to the issues-focused firm Rally to run an anti-tobacco campaign targeting multicultural audiences. The state also launched a $20 million anti-vaping public awareness campaign last year.

California loses nearly 40,000 residents a year to tobacco-related diseases, contributing to the 480,000 Americans who die annually, according to the Centers for Disease Control and Prevention.