Please refer to our Privacy Policy for important information on the use of cookies. By continuing to use this website, you agree to this.
Home Latest Camilla D’Abo Exits APCO Nine Months After Becoming Dubai MD 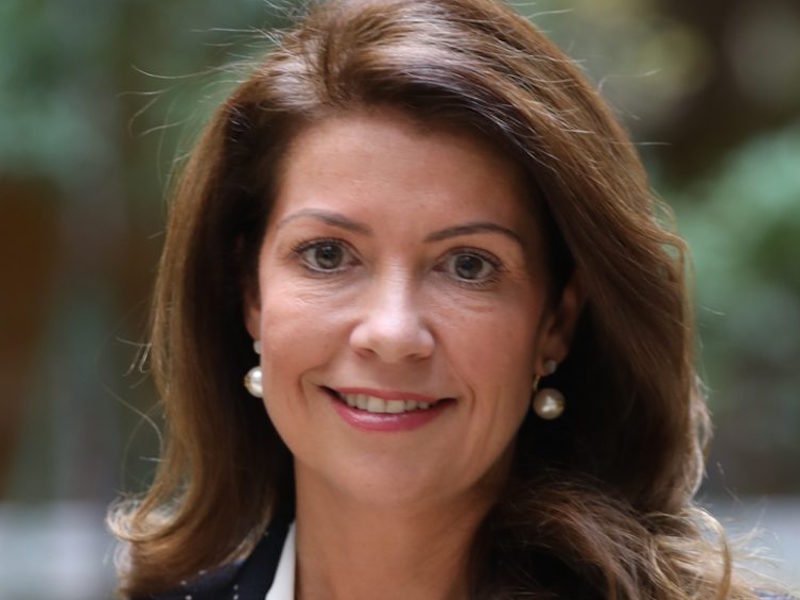 The founder of Edelman Dabo has left APCO Worldwide after joining as its Dubai managing director less than a year ago.

DUBAI — Camilla d’Abo, the founder of Edelman Dabo, has left APCO Worldwide after less than a year as MD of its Dubai office.

In 2004, d’Abo founded Dabo & Co with sister Lucy d’Abo – who joined H+K Strategies in Dubai in February this year as head of client services – after a career in corporate finance. The firm, whose clients included Marriott, BMW and HSBC, was bought by Edelman in 2015, creating one of the biggest agencies in the Middle East. The two sisters departed the firm in 2017.

D’Abo joined APCO Worldwide last December from Sport In Life Distribution in Dubai, where she had been overseeing the firm’s transition to B2C channels and developing customer engagement strategies and an e-commerce platform since leaving Edelman Dabo.

An APCO Worldwide spokesperson confirmed d’Abo had departed at the end of September, adding that she “remains working with APCO as an advisor on multiple projects.” D'Abo's next move is not yet known.

APCO launched its Middle East regional operation in 2006, and the Dubai office has around 120 people from 26 countries managing regional government and multinational clients. In July this year, it hired former Memac Ogilvy Advize managing partner Mohammad Kamal to head up the MENA creative practice.