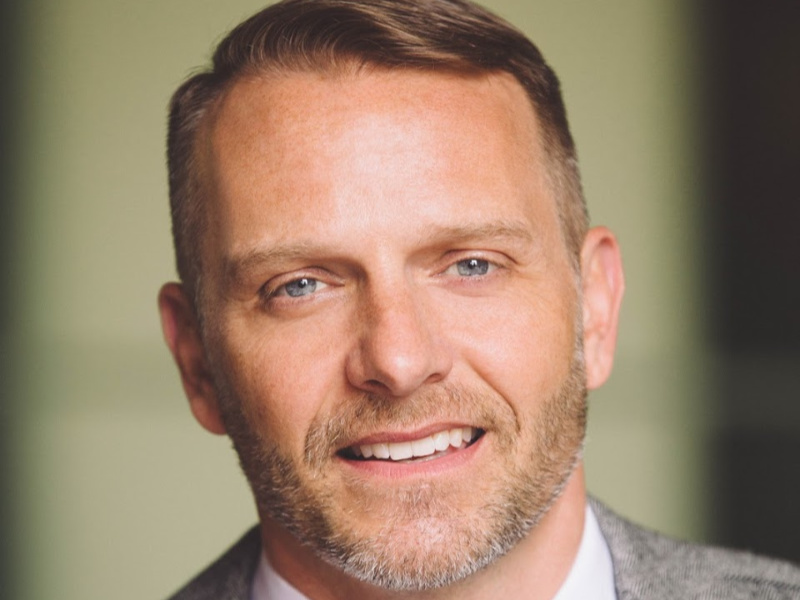 The spirit company's North American communications lead will open a consultancy in New York before taking another role.

NEW YORK — Dave Karraker, who heads Campari Group’s North American communications, will be leaving this month after 12 years with the spirits company.

Karraker will be returning to his home in San Francisco where he will open a consultancy, Raptor Communications.

He said he plans to do communications consulting work until he moves into another full-time role, with a focus on serving clients in the food and beverage, consumer packaged goods and consumer tech industries.

As VP of North American communications, Karraker has overseen corporate and communications across the US, Jamaica, Mexico and Canada for Campari, whose brands include Aperol, SKYY Vodka and Wild Turkey in addition to its namesake liqueur. He also currently serves as the chairman of the Distilled Spirits Council of the United States’ public affairs committee.

Before assuming his current position last August, Karraker held two other roles with Campari America: VP of engagement and advocacy and director of PR and events. He was Sony Computer Entertainment America director of corporate communications prior to that.