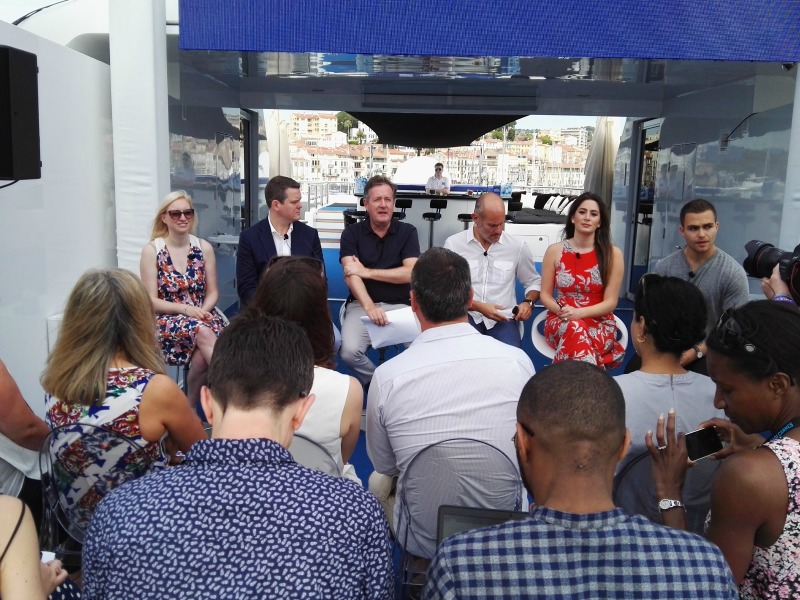 Cannes: Branded Content Must 'Inspire Passion' Rather Than Chasing Likes

Behaviour trumps sloganeering, according to a panel of senior marketers and agency figures at a Daily Mail event moderated by Piers Morgan.

CANNES — The future of branded content relies on companies being willing to "take a stand", said Marks & Spencer's Nathan Ansell today at a discussion chaired by DailyMail.com editor-at-large Piers Morgan.

Ansell, who is director of loyalty, data and customer analytics at M&S, noted that his own company has learned that "trying to be liked by everyone," is not a viable strategy.

"It’s really important for brands to be clear what they stand for," he continued. "Brands have to be brutal enough to sack some customers. Brands need to inspire passion and not just try and be liked by everyone."

Morgan, meanwhile, noted that Nike's support for Maria Sharapova amid her doping ban had tarnished the brand's image in his eyes. "When they take a position on something like that, that can really affect people’s views of them."


"For many years we treated viewers as a bit stupid," said Frohlich. "But they do understand the difference. Transparency is key — this is sponsored storytelling."

Thus, added Frohlich, while native advertising can be useful for pushing a product or brand, "you need a whole marketing mix to change reputations."

"When you talk about M&S as a clothing brand, that is a reputation that has to be rebuilt over time," added Frohlich.

Accordingly, said Diageo Europe head of media and futures Isabel Massey, the strapline has become less important compared to the way a company behaves. "You need loads more depth than that these days," she said. "People are smart to it — they will realise it’s another advertising slogan. It’s not just the slogan, it’s about the way you behave."