Please refer to our Privacy Policy for important information on the use of cookies. By continuing to use this website, you agree to this.
Home Latest Cannes: Edelman Lands Entertainment Grand Prix For Asics Eternal Run 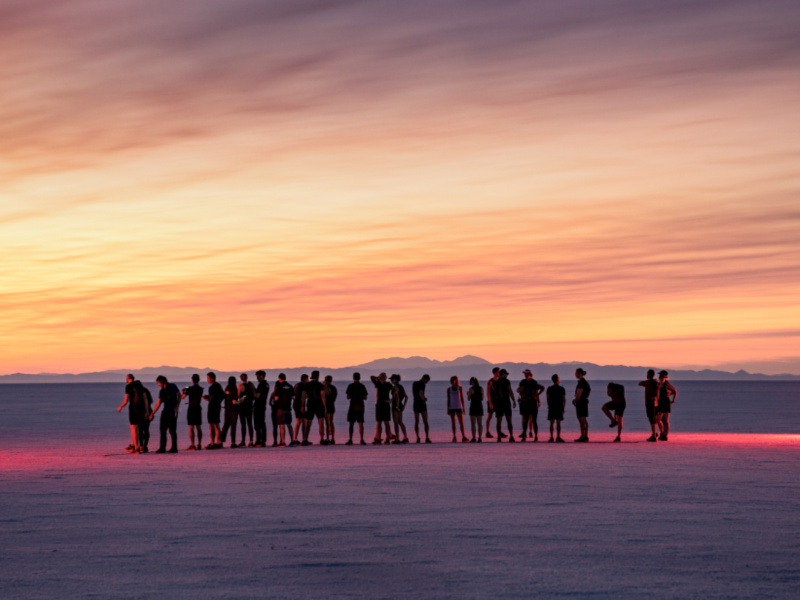 CANNES — Edelman has landed the Entertainment Grand Prix for its Asics Eternal Run campaign, in what may be the first instance of a PR firm leading idea creation for a Grand Prix winner at the Cannes Lions Festival.

The ASICS Eternal Run campaign upturned the concept of a traditional race, removed the finish line, and challenged the participants to run against nobody but themselves.

Edelman was the standalone agency on the effort, handling idea creation, execution and PR. Many PR firms have supported Grand Prix winners in subordinate roles, but leading idea creation has proven to a far more elusive honour at the international festival.

"Winning an Edelman Grand Prix feels tremendously special," said Richard Edelman. "This is an endorsement of our approach, to harnessing trust and by inspiring brand action. We believe that trust drives growth for our clients. Trust can’t be paid for; it needs to be earned."