Please refer to our Privacy Policy for important information on the use of cookies. By continuing to use this website, you agree to this.
Home Latest Cannes: PR Lions Again Dominated By Ad Agencies 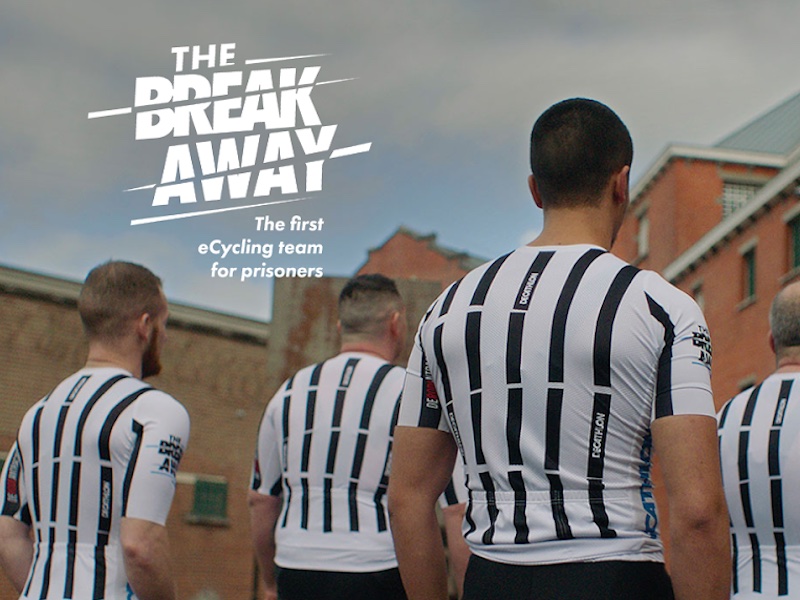 The PR Grand Prix went to BBDO, as few PR firms made the winners’ lists; the industry did better in the social and influencer category than PR.

CANNES — Advertising agencies again dominated the list of PR Lions winners at Cannes this week, as public relations firms missed out on most of the top prizes in the category.

There were no PR agencies credited with campaign idea creation in the list of 48 gold, silver and bronze award winners. A number of PR agencies were involved in winning earned-first work led by advertising firms, however, including two golds for MSL in Chicago, for work with sister agency Leo Burnett on ‘The Lost Class’ gun violence awareness campaign.

Other agencies with PR credits included a silver for Allison + Partners in Chicago with Miami advertising agency David, for Corona’s non-alcoholic beer brand Sunbrew. Devries Global in New York picked up a silver Lion for its work with R/GA on Sephora’s ‘Black Beauty is Beauty’ campaign, and Mischief in London won silver and bronze for its campaign with the Kiyan Prince Foundation, ‘Long Live The Prince’, where Engine Group (the agency’s previous owner) was credited with idea creation.

Edelman picked up two bronze Lions: the London team for the ‘Green Light Signal’ campaign for the National Grid (which also won a bronze Lion in the Creative Data category) and the New York team for ‘The Crown Act’ campaign for Unilever’s Dove soap brand, with Ogilvy in London and Swift in Poland. Finally, bronze also went to Impact Porter Novelli in Dubai for its ‘Elections Edition’ campaign for the Annahar newspaper, with Impact BBDO.

Announcing the winners, PR Lions jury chair Judy John, Edelman’s global chief creative officer, said: “It was a great jury, we had lively debates and there were a lot of changed minds. In terms of trends, people are craving companies and brands who are taking a stand and driving action. We’re discovering words are not enough: people want brands to show up and create meaningful change in the world. People are craving ideas that are modern in thought, execution and expression. They want utility, entertainment or education: there’s so much content everything else is getting lost.”

John added that one of her main takeaways from the Cannes Lions judging process was that “PR is the next trend.” She said: “Brands need to earn attention with ideas and creativity – there’s so much content in the world right now and it costs too much to buy our way in, so that’s why all of the best work is now earned.”

Commenting on the Grand Prix winner, John said: “Every time we saw it, there were nuances, it got deeper, it had this incredible complexity to all the problems it’s solving and how companies and brands can show up in the world. It’s a movement, not a moment: the idea hit on so many issues and topics people care about today, inclusion, accessibility, mental and physical health. The fact it is being rolled out in prison systems really pushed this to the Grand Prix: it’s a sustainable idea that will change how we look at the prison system and how we look at rehabilitation.”

In answer to the question of whether the PR industry should be concerned about the lack of winners from the sector in the PR category, juror Lucy Harvey, Hill+Knowlton’s METIA managing director told the press conference: “They shouldn’t be worried, they should be inspired. I was incredibly inspired – I see Edelman and Ketchum and teams I’ve worked with winning in PR but also in social, going outside of the previous boxes that you might have seen PR agencies in, as they build out studios and creatives across the world.

“Cannes does set the bar about what creativity is and looks like and maybe creates a new definition of what PR should be. I hope agencies find inspiration to take that further.”

PR agencies had more success in the social and influencer category: although, again, they were all credited with PR rather than idea creation. Gold Lions went to Edelman and MSL, silvers were awarded to teams including MSL Chicago, Current Global in Chicago, Edelman London and Hill+Knowlton Strategies in Dubai, while bronze Lions went to Ketchum and MSL in Chicago and Mango Communications in Auckland.

Social and influencer lions jury chair Caitlin Ryan, VP of Meta’s EMEA Creative Shop, said: “We were determined as a jury to really define what the future of social and influencer marketing is, because it’s moving at a pace and we wanted to give a clear direction to the industry of what impressive work looks like.”

Ryan said the biggest takeaway from the process was thinking about social and influencer work beyond amplification: “Social media does socialise an idea well when it taps into culture and explodes, but what we said a lot on the jury was ‘what next?’ The most brilliant work is co-creating with influencers to create momentum with an audience. When you want an audience to socialise your idea, you don’t just build for them, you build with them. It takes time and attention, and you can see in the work where they have been intentional about building a community.”

The Grand Prix in the social and influencer category went to Dentsu Creative’s campaign in India for Vice Media, ‘The Unfiltered History Tour’, and Ryan said the jury had no debate over which campaign to award the prize to: “It’s a complex, brave idea executed with such simplicity. The team showed resilience to get the work done and demonstrated social that lives beyond the mobile screen and demonstrates not just amplification, fame or buzz but creating a deep experience for consumers interacting with the brand.

“It was everything social should be: it taps into culture, creates engagement and participation and allows previously unheard voices to tell their story. It’s a beautiful piece of work.”

PR firms also picked up awards across other categories. The Weber Shandwick Collective’s final tally at Cannes Lions across all categories was 20, including three Grand Prix as PR credit, four Golds (one with idea credit for Prime Weber Shandwick in the Design Lions for the ‘The Billion Dollar Collection’ for H&M Foundation), six Silver and seven Bronze, including an idea credit for the same campaign in the Direct category).

Ketchum won a Silver in Industry Craft for Wendy’s National Roast Day with VMLY&R as idea agency (the same campaign as its Social & Influencer Bronze win), as well as a Silver Design Lion for MasterCard, with McCann, and a Bronze Entertainment Lion for its Flamin’ Hot Doritos and Cheetos campaign with Goodby Silverstein & Partners and OMD ‘Snackable Screens/Flamin’ Hottie’, featuring Megan Thee Stallion.