Please refer to our Privacy Policy for important information on the use of cookies. By continuing to use this website, you agree to this.
Home Latest Cargill Names Colin D'Silva To Oversee Government Relations In Asia-Pacific 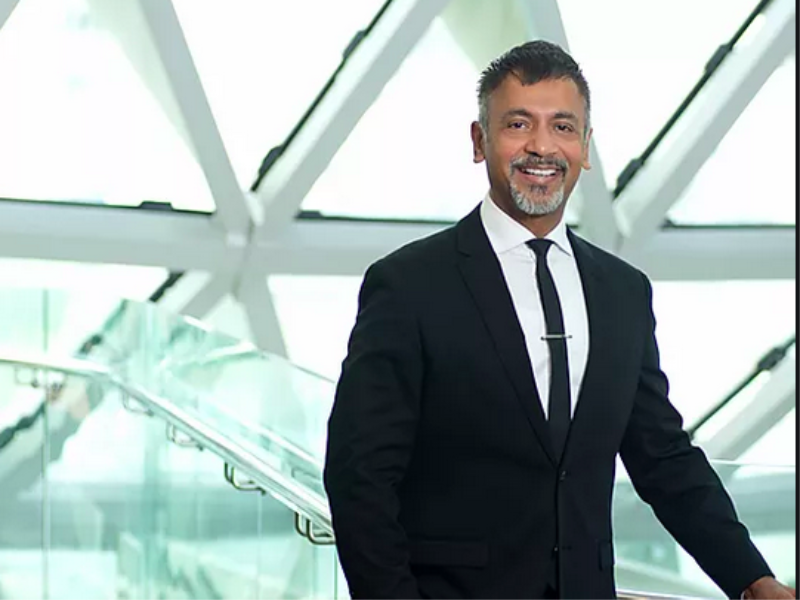 In his new position at Cargill, D’Silva will lead engagement with government stakeholders across the region on issues of importance to the agricultural giant's businesses, customers and other stakeholders. He oversees a team of government relations experts across Asia-Pacific.

D'Silva reports to Jock Scharfen, SVP and global head of government relations for Cargill, who is based in Washington DC. He replaces Bruce Blakeman, who spent 14 years overseeing Cargill's corporate affairs in Asia-Pacific.

D’Silva's move to Cargill comes after spending more than two years at GSK as head of communications and government affairs for consumer healthcare across the Asia-Pacific region. He previously spent 18 years with P&G in Singapore and Japan. His roles during his tenure there included associate director, beauty; external relations/communications leader; principal scientist/scientific communications manager; and senior scientist.