Please refer to our Privacy Policy for important information on the use of cookies. By continuing to use this website, you agree to this.
Home Latest CBS News Journalist Wesley Lowery To Speak At PRovoke Global 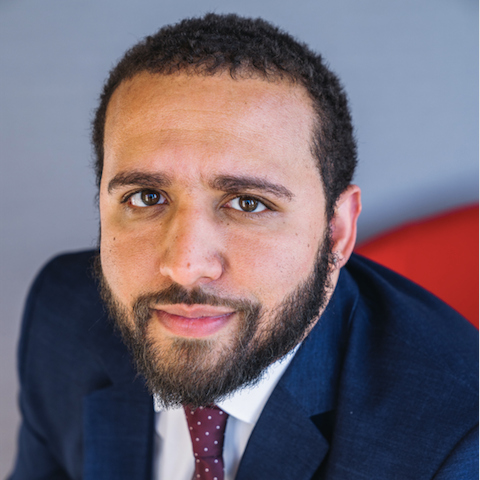 CBS News reporter Wesley Lowery, a Pulitzer Prize winner and one of the most powerful black voices in American media, has joined the lineup for next week’s PRovoke Global conference.

CBS News reporter Wesley Lowery, a Pulitzer Prize winner and one of the most powerful black voices in American media, has joined the lineup for next week’s PRovokeGlobal conference.

Lowery will be speaking during a session, sponsored by Weber Shandwick, asking, “Does the Dusty Cloak of Journalistic Objectivity Mask the Truth About Racial Injustice?” Lowery believes that the media’s role in covering issues of bias and structural inequities is central to driving change. But he contends that the media is clinging to an outmoded operating system of “objectivity” that is at odds with “the truth” of the Black experience in the United States.

Lowery will be joined by Weber Shandwick public affairs strategist Emil Hill and DE&I strategist Tai Wingfield to debate the power and responsibility of the media in reporting this generation’s most critical societal movement, and the increasing importance of the business community in advocacy, balancing the dialogue and creating sanctuaries of listening and civility for employees.

Before joining CBS, Lowery worked at The Washington Post, where he was a lead on the Post's "Fatal Force" project that won the Pulitzer Prize for National Reporting in 2016. He is also the author of “They Can't Kill Us All: Ferguson, Baltimore, and a New Era in America's Racial Justice Movement.”

He joins a line-up of senior global media executives at the event, including Shekhar Gupta, editor-in-chief and chairman of ThePRint, one of India's leading media voices, and an influential national columnist and TV host; and Lauren Young, editor of digital special projects at Reuters, and a workplace, personal finance and digital expert who has been with the media company for 12 years.

Other confirmed speakers include:

PRovokeGlobal highlights will include sessions on: