Please refer to our Privacy Policy for important information on the use of cookies. By continuing to use this website, you agree to this.
Home Latest CCgroup Expands Brief For European Fintech Unicorn Mollie 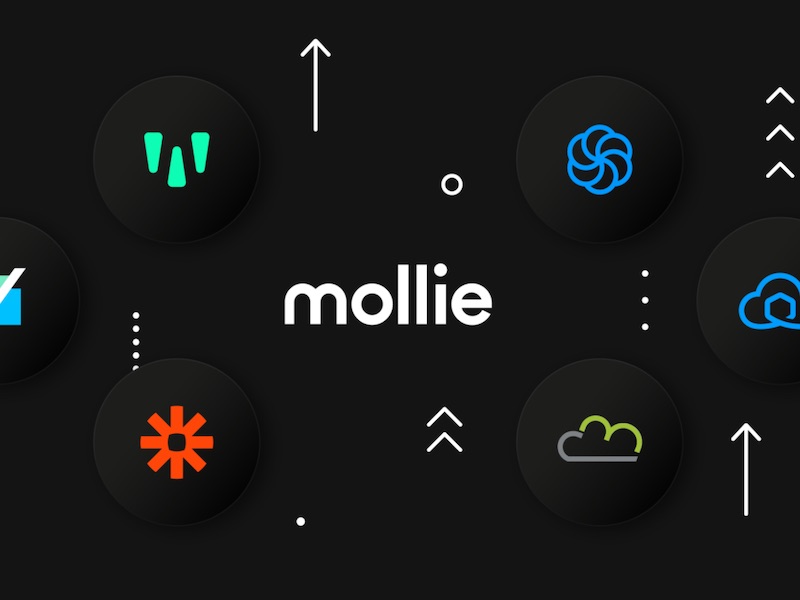 The technology specialist is managing the €5.4 billion payment company’s corporate and marketing communications across Europe.

LONDON — Technology specialist agency CCgroup has expanded its work for payments provider Mollie, one of the largest and fastest-growing fintech unicorns in Europe.

Mollie, which is headquartered in Amsterdam and works with around 120,000 merchants including Acer and Gymshark across the Netherlands, Belgium, Germany and France, recently announced Series C funding of €665 million (US$800 million).

This is one of the largest European fintech rounds of 2021 – already a record year for fintech investment on the continent – and values Mollie at €5.4 billion (US$6.5 billion), making it the third largest privately-held European fintech, behind Klarna and Checkout.com.

CCgroup started working with Mollie – the European rival to US payments giant Stripe – on a corporate communications remit in August 2020 for a three-month trial ahead of its €90 million (US$100 million) Series B round, led by TCV.

The agency’s engagement has since been extended, and CCgroup now manages Mollie’s growing network of independent communications agencies, including Progress Communications in Benelux, Elektron in France and Frau Wenk in Germany.

To support Mollie’s UK launch this spring, the agency team is also establishing its brand in the UK and international media and has developed content campaigns designed to support UK-based small and medium merchants.

CCgroup CEO Richard Fogg told PRovoke Media: “Fintech is one of the most exciting areas of European tech and Mollie is one of European fintech’s most exciting players. It’s great to be working with such a talented and passionate team on such an extensive, evolving and enjoyable brief that uses PR as a platform to drive sales and build company value.”

And he added: “Fintech is proving to be a phenomenal growth driver for CCgroup, with our business in the sector almost doubling in the last year. It’s the most funded sector in European tech, and we're barely halfway through 2021 and Europe has already broken the record for annual investment into fintechs (even before Mollie’s round was announced). Our long-term investment and specialism in this area is really paying off.”

At Mollie, CCO Ken Serdons said: “We’re really enjoying working with the CCgroup team. Their fintech expertise, their agility and their passion for the sector shine through every day. We’ve got exciting plans for the future and strong corporate and marketing communications will be of critical importance as Mollie works towards its ambition of being the most-loved payments service provider in the world.”