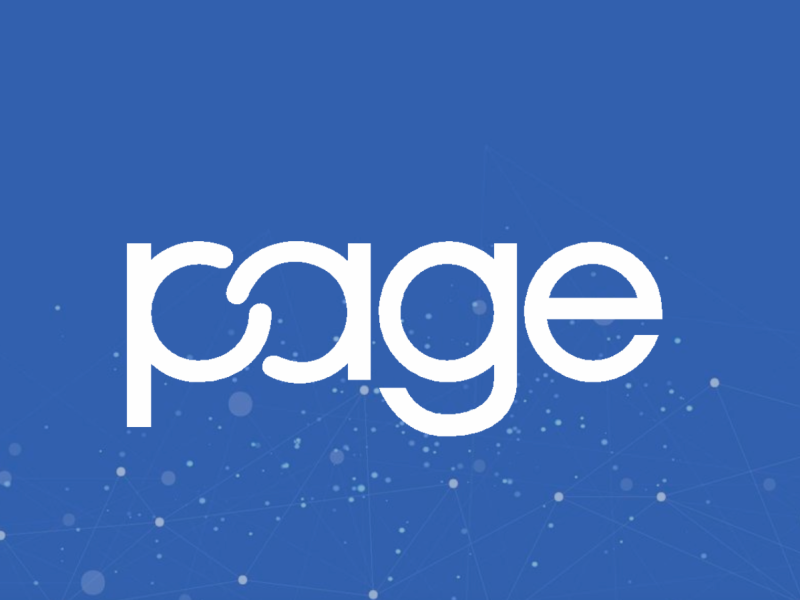 NEW YORK — With concerns about sustainability and the like on the upswing, nearly two-thirds (65%) of in-house comms leaders see stakeholder capitalism as business’s biggest opportunity in 2023, according to new research from Page.

Participants in the organization’s survey of 56 CCOs from North America (67%), Europe (24%), APAC (7%) and the Middle East (2%) said current socio and political conditions provide companies the chance to become leaders in areas like sustainability, climate change and clean energy. Businesses also have opportunity to provide values-based leadership on societal and geopolitical issues, respondents said.

With that, participants said, come challenges to communicators, like how to message caution without creating alarm, and not abandoning focus on the likes of ESG and DEI.

Meantime, 25% see the biggest risk in waning trust in business, government and media, political polarization, racism and misinformation, signaling the challenges of earning and keeping trust in an increasingly divided society.

Where employees fit in depends on who you ask.

Meantime, 18% of CCOs see the greatest opportunity for business in enterprise transformation in areas such as digital operations, audience analysis/ targeting and supply chain resiliency.