Please refer to our Privacy Policy for important information on the use of cookies. By continuing to use this website, you agree to this.
Home Latest Celebrity Rehab Center Turns To Bospar For PR Help
Diana Marszalek 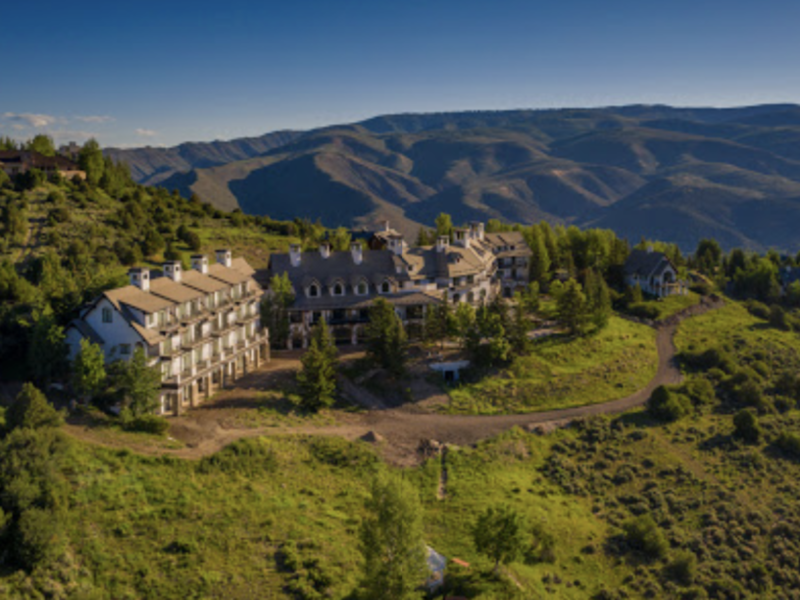 The remit is a departure for the tech agency Bospar, which APN Lodge hired in February, a day before People Magazine planned to write about a resolution to the facility’s public dispute with Keeping Up With the Kardashians star Scott Disick. Disick, who accused the rehab center of leaking a photo of him during a stay there last year, ended up revoking the claim.

“After interviewing more than a dozen PR firms over the course of a few months, Bospar's commitment to our cause and well-established portfolio rose very clearly to the top of our stack. We hired them less than 24 hours before we were scheduled to drop a major press release, and they blew us away,” said APN Lodge marketing manager Anna Mason.

"And if they were that good in the first 24 hours, I can't wait to see what they can do to help us reach more people with therapy options and tear down the stigma of rehab in the next 24 months.”