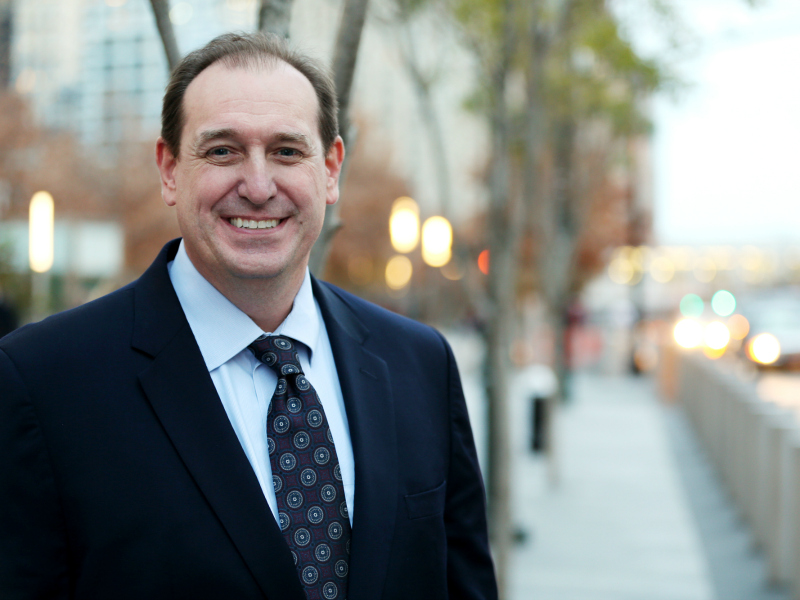 Brad MacAfee leaves Porter Novelli after almost four years as CEO, a role he took on following the elevation of Karen van Bergen to OPRG CEO.

MacAfee leaves after 19 years with Porter Novelli, which he led following Karen van Bergen's elevation to Omnicom PR Group (OPRG) CEO in 2016. His exit comes on the heels of van Bergen's own departure from the OPRG leadership position, which was revealed earlier this week.

"I am deeply grateful to Brad MacAfee for his commitment and contributions to Porter Novelli over his nearly four years as CEO, and his 19 years with the agency,” said van Bergen. "As we embark on this new chapter, we look forward to welcoming a new leader who can build on Porter Novelli’s incredible momentum as a global purpose consultancy in 2020 and beyond."

It is understood that Porter Novelli is close to announcing a successor. MacAfee's tenure saw the firm shift to a new positioning focused on its heritage in terms of purpose, following its merger with sister firm Cone Communications. As part of that shift, Porter Novelli also eliminated Jennifer Swint's global president role earlier this year, just 12 months after establishing it.

“Working at Porter Novelli and serving as CEO for nearly four years has been a true honor and an adventure of a lifetime," said MacAfee. "The talent, culture and deep commitment to helping clients find, live and tell their purpose in order to make an impact on business and society is what makes this organization so special. Shepherding Porter Novelli through the acquisition of Cone Communications, establishing our purpose practice and repositioning the organization as a communications consultancy has been equal parts challenging and rewarding."

MacAfee also made diversity and inclusion a key priority at Porter Novelli, tackling the topic with a sense of urgency that has not always been apparent across the industry.

Van Bergen and MacAfee helped to stabilize Porter Novelli after a tumultuous period that saw the departure of leadership triumvirate Julie Winskie, Anthony Viceroy and Gary Stockman in 2012. However, sustained growth has proved elusive for the Omnicom firm, which was once one of the world's biggest PR agencies. Porter Novelli ranked 23rd on this year's Global Agency Rankings.

Earlier this week, Omnicom announced that van Bergen has been named dean of Omnicom University, relinquishing the Omnicom PR Group (OPRG) CEO role that she held since early 2016. John Doolittle, president of Omnicom's DAS unit, which houses OPRG, will assume van Bergen's responsibilities as OPRG CEO while an external search is conducted to find a permanent successor.